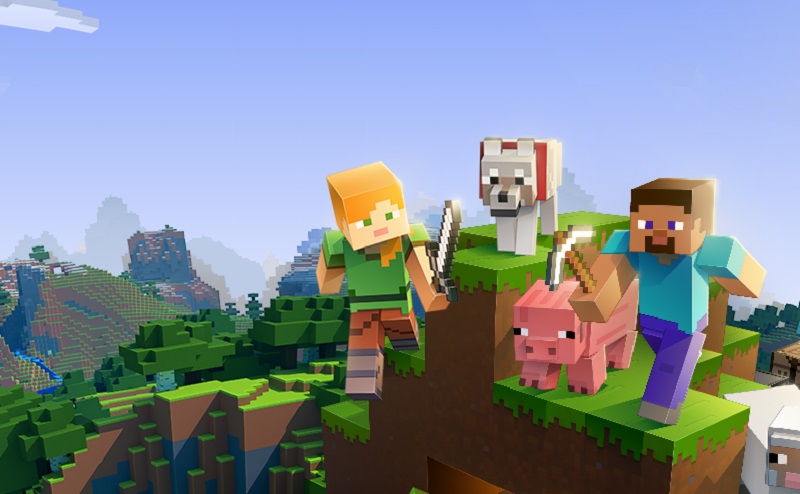 The latest patch for Minecraft numbered at 1.17.34 or 2.31 for PlayStation is now available for players to download on their PS4, addressing issues with players redeeming codes, though while it is coming to different platforms through a slower roll out Mojang does state that it won’t cause an issue with multiplayer.

You can check out the full patch notes for update 1.17.34 yourself, here:

“A new Minecraft update is available to address issues with redeeming codes. We’re rolling this update out to each platform as they become available so if you haven’t received the update, it will release over the coming days. Multiplayer is still compatible with platforms running other non-beta versions of 1.17.

Please search for any bugs you find on bugs.mojang.com and let us know what you think at feedback.minecraft.net.”

It’s a small update, mind you, but an important one at least since people won’t be effectively losing out on money spent.