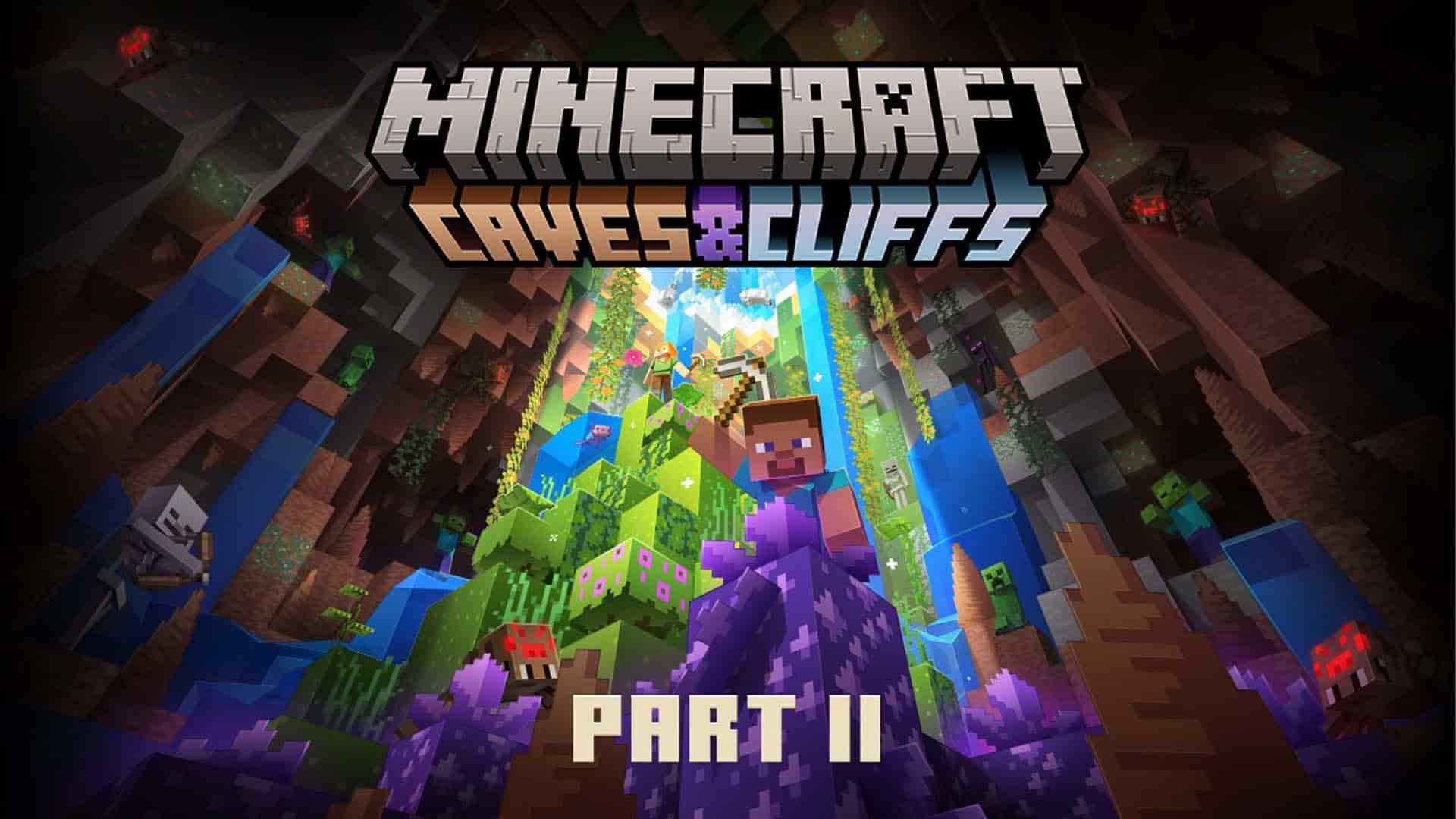 The Minecraft update 2.34 patch notes have been announced by Mojang today, which is a major update bringing with it the Caves & Cliffs Part 2 content to PS4 (and every other platform, for that matter). It’s also known as Minecraft 1.18.0.

Read up on the latest Minecraft patch notes below.

New opportunities and achievements are common.

Look at the article of the FAQ for a deep dive of the new features of Caves & Cliffs: Part II.

Performance and Stabilization are the key aspects.