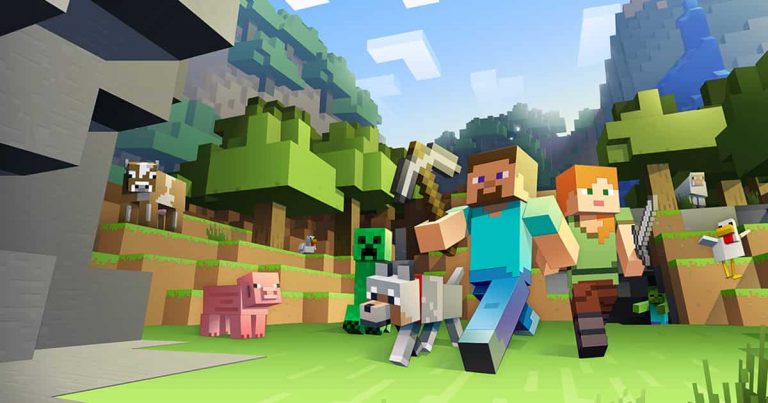 The Minecraft update 2.52 patch notes have been revealed by Mojang, confirming a host of new changes for the game including fixes for Vanilla Parity, gameplay and stability. Read up on the latest Minecraft patch notes below, otherwise known as Minecraft 1.19.40.

There has been a major breaking change to experimental JavaScript APIs:

All script modules have been renamed to follow a new convention.

For example, rather than using:

import * as mc from “mojang-minecraft”;

import * as mc from “@minecraft/server”;

Use of script eval() and Function() must be explicitly enabled in manifest.json

To do this, set script_eval in capabilities array.