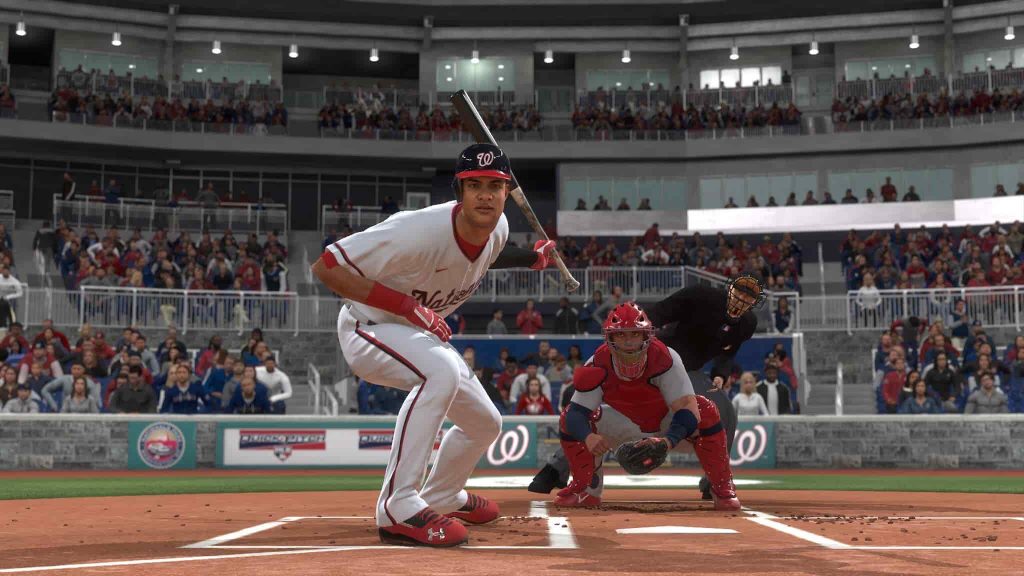 Developer Sony San Diego Studios has knocked the MLB The Show 20 update 1.12 patch notes out of the park today for you to digest. It’s mainly focussed on general gameplay fixes, and can be dowloaded for the PS4-exclusive baseball title now.