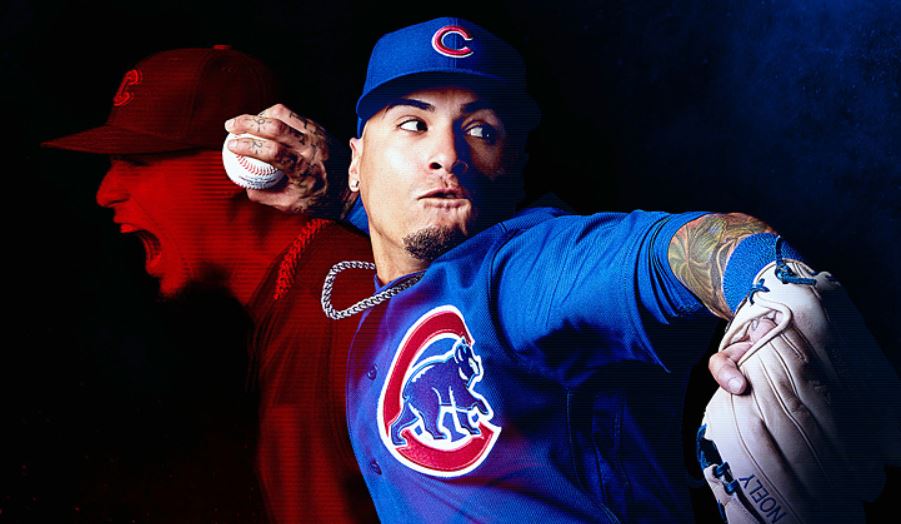 SIE San Diego Studio has confirmed on Twitter that the first MLB The Show 21 news and details are set to arrive in February, with the game also being rated for PS5 and PS4 in Brazil

The news will likely confirm release platforms, as well as a date for the game. The game is reportedly set to go multiplatform from this year. However, the game has only been rated for PS5 and PS4, which suggests that next year’s entry might be the first one to release on other platforms, as highlighted by Gematsu.

This announcement came as a huge surprise and shows how impressive the MLB The Show games are. MLB The Show 20 released last year and offered an excellent experience, with our reviewer calling in one of the “finest franchises” PlayStation has. You can read our review of last year’s game here.

MLB The Show 21 has been rated for PS5 and PS4 in Brazil: https://t.co/acGGcTo1BK

Not rated for additional platforms. But should be noted that the announcement that the series would go multiplatform stated it'd happen "as early as 2021," so it may not necessarily be this year. pic.twitter.com/8Mxd3Jjm93