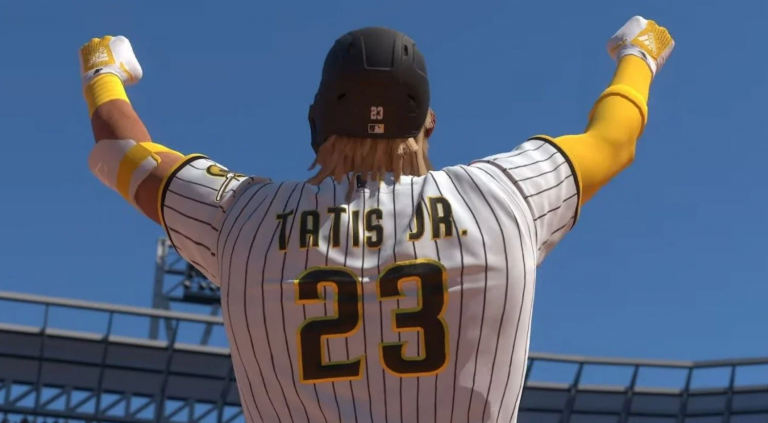 Sony San Diego Studio has released the MLB The Show 21 update 1.004/1.04 patch notes for you to gawk at, which is now available to download for PS5 and PS4 versions of the baseball title. This latest update isn’t too major, so don’t expect any new content.

Read up on the MLB The Show 21 patch notes below.

MLB The Show 21 was released for PS5, PS4, Xbox Series X/S and Xbox One on April 20, 2021. In a big step for the franchise, it is the first MLB game to be released on other formats other than PlayStation, in this case Xbox.

You can read our review here.