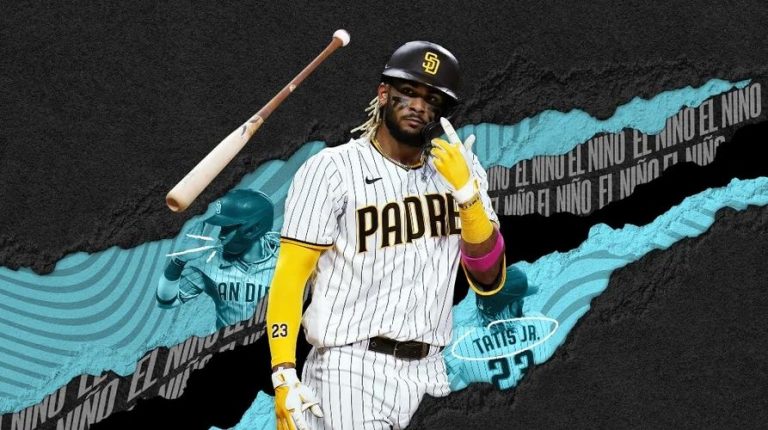 Sony San Diego Studio has knocked the MLB The Show 21 update 1.15 patch notes out of the park for you to digest, and it’s another round of bug fixing for the game’s latest patch. If you’re playing on PS5, then you’ll be prompted to download MLB The Show 21 1.015.