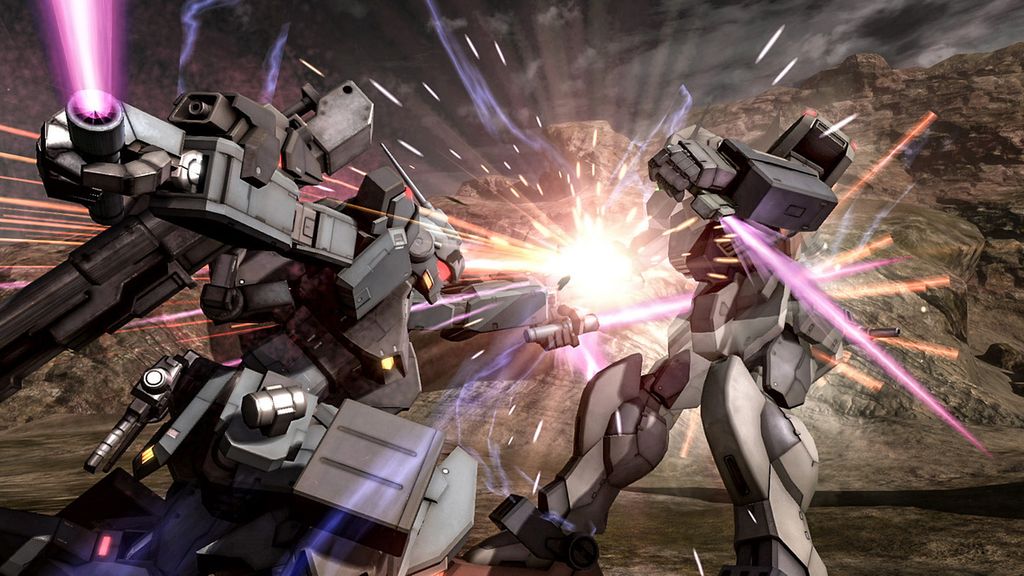 Mobile Suit Gundam: Battle Operation 2, will run at a higher frame rate when played on PS5 via backwards compatibility compared to its PS4 version. Confirmed in a developer newsletter from the development director, Akiyoshi Kanbe.

You can read the key section from the developer newsletter below:

As we’ve received a lot of positive feedback since the official announcement the other day, PlayStation 4’s Mobile Suit Gundam: Battle Operation 2 will be available to play on PlayStation 5 on November 12 with the same content.

To add a little bit more about the operation, there are no changes to the game content or settings at all, so the game is not compatible with 4K resolution and so on, but you will benefit from the “improved frame rate” when playing on PlayStation 5.

As well as the improved frame rate when comparing the regular PlayStation 4 and PlayStation 4 Pro, you’ll experience a more stable and smoother rendering in the game.

Additionally, you can find out what other games will be receiving free upgrades for the PlayStation 5 right here.