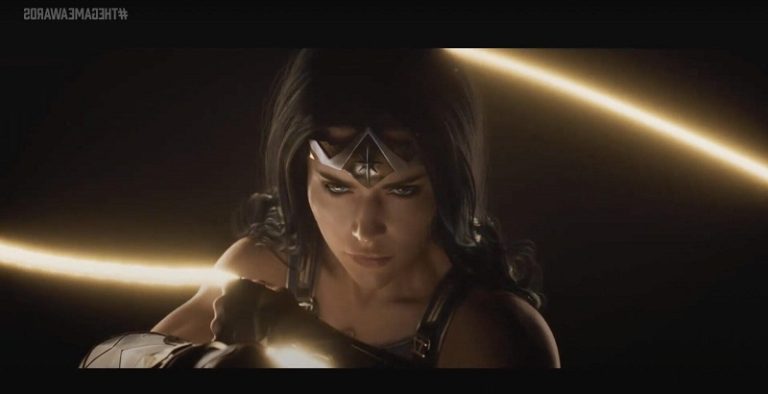 Jennifer Allaway has announced on Twitter that she has signed up as a Senior Writer for Monolith Studios‘ highly anticipated Wonder Woman video game.

Allaway had previously worked at Hidden Path Entertainment, and confirmed he latest career mode with the following message on social media:

It’s official! The paperwork is signed!

I’m the next Senior Writer working at Monolith Studios on their upcoming WONDER WOMAN game!!

Could not be more excited for this next stage in my career!

Monolith announced its Wonder Woman game during The Game Awards 2021, where it confirmed the project will take the form of a single-player, open-world adventure title. Wonder Woman is still in the early stages of development, and as such there’s nothing beyond a cinematic trailer doing the rounds.

The Wonder Woman game has yet to attract a release date.