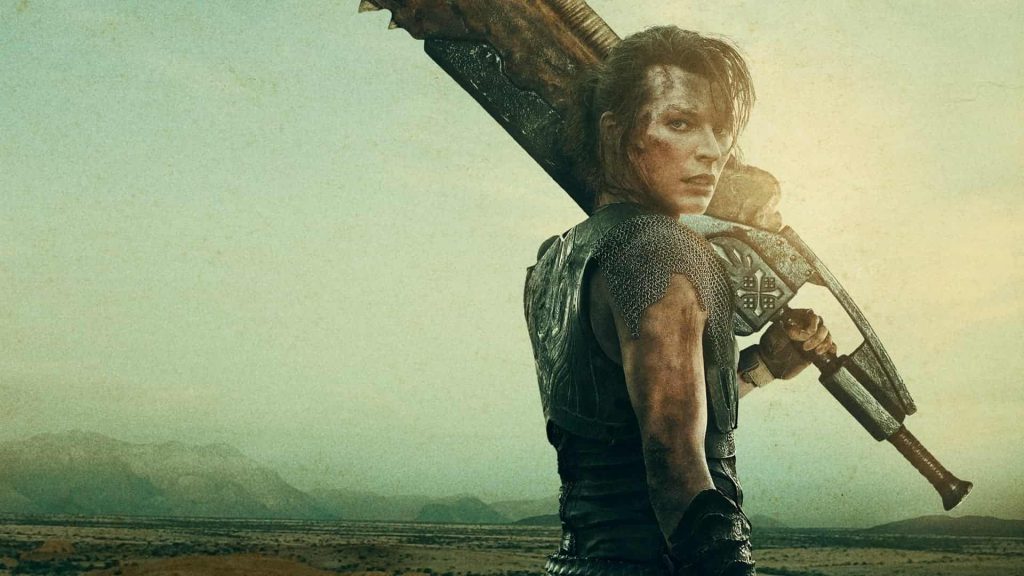 Capcom has released a trailer for the upcoming Paul W.S. Anderson-directed Monster Hunter movie adaptation, and if you’ve seen any of the Resident Evil films, you’re probably going to be right at home. There’s Milla Jovovich, tons of monsters, and lots of guns. What could go wrong?

You can watch the trailer below via IGN.

Monster Hunter is scheduled for release in cinemas across the US on December 30, 2020, and features Jovovich as United Nations Captain Natalie Artemis as she and her team are sucked into an alternate dimension inhabited by giant creatures. Here, they meet The Hunter (Tony Jaa) who helps them to survive and drive back the monster threat while seeking a way back home.

As mentioned, Anderson and Jovovich previously collaborated on the Resident Evil movie series, which has generated over one billion dollars worldwide. A reboot without Anderson’s involvement is currently in production.