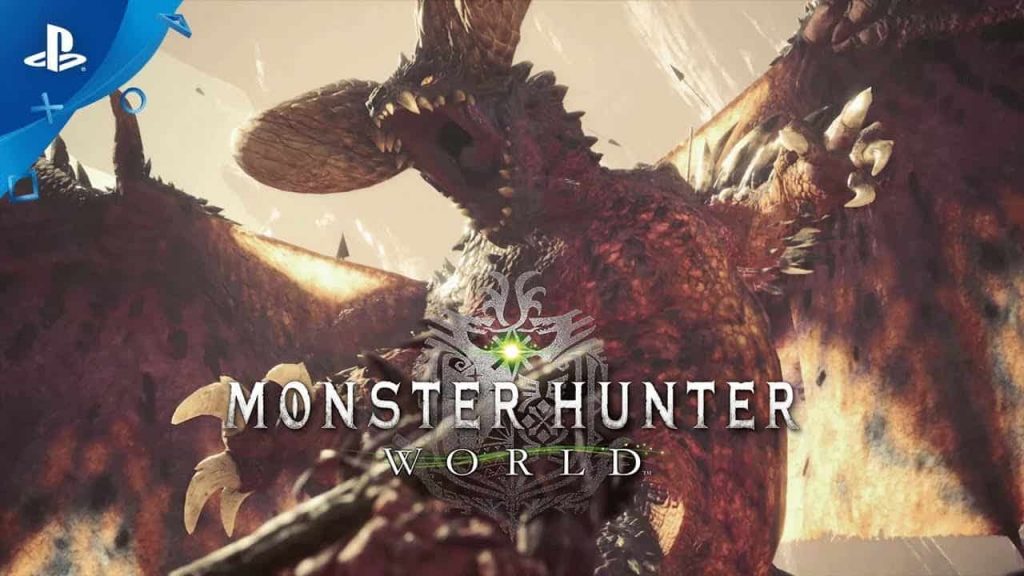 The latest MHW update is here! Capcom has finally released the long-awaited Monster Hunter World 12.01 update patch notes for your viewing pleasure, and as expected, there’s a lot of stuff to dig through for this latest title update.

Grab the full Monster Hunter patch notes below, with the update weighing in at 2.3GB for the PlayStation 4 version of the game.