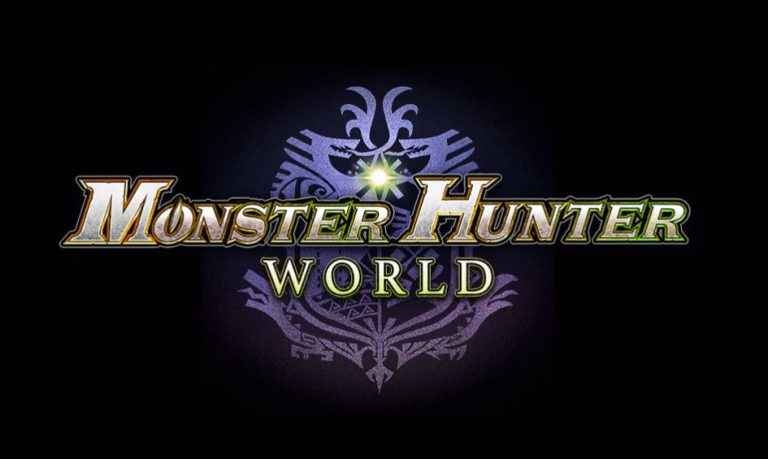 Capcom has announced the full list of Monster Hunter World Iceborne title update 4 patch notes for you to digest, which is now live for PS4 and Xbox One.