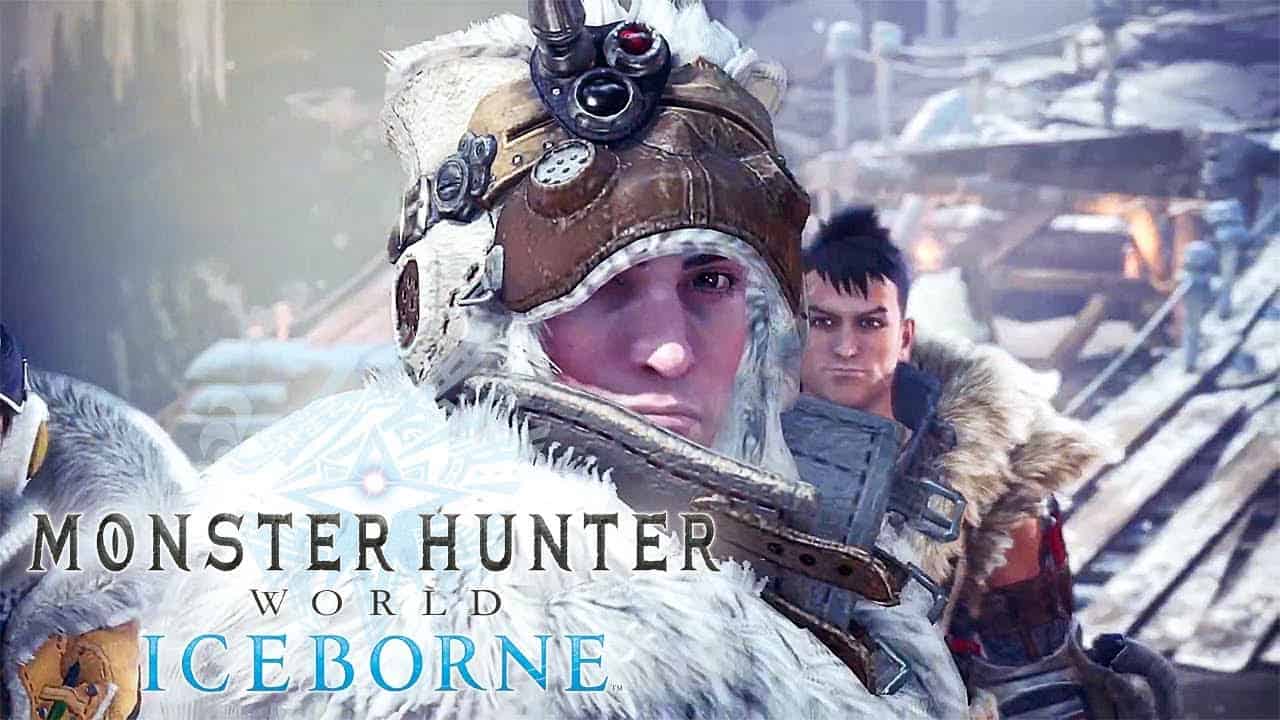 Capcom has unleashed a beastly set of Monster Hunter World Iceborne update 15.11 patch notes for you to digest, which can now be downloaded for the PS4 version of the game. It’s not particularly major, but does come with some key bug fixes.

Monster Hunter World was released in January 2018 for PS4 and Xbox One, and arrived on the PC later in the year. The Iceborne expansion followed a year later.