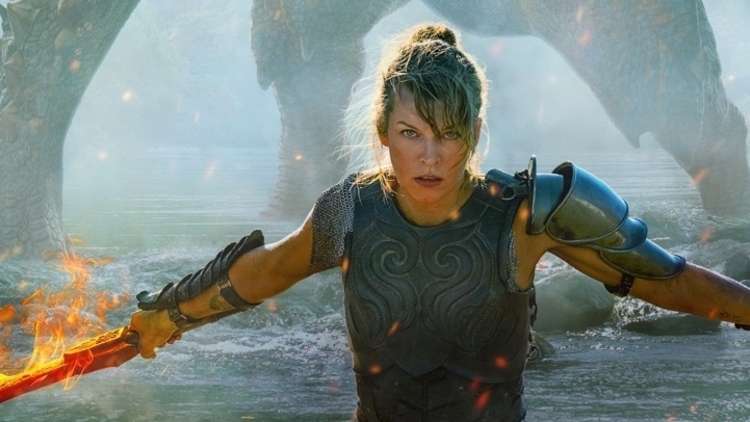 The crossover will give players the chance to control Artemis, the character portrayed by Jovovich in the movie, in two single-player event quests. The first quest will go live on December 3, 2020 at 4.00pm PST and will remain active until December 2, 2021.

Titled The New World, this quest is for Master rank 1 players or above, and takes place in the Wildspire Waste location where you are tasked with vanquishing a Black Diablos. Your reward is a Artemis α+ Armor Set.

The second quest, To Our World, opens on December 3, 2020 at 4.00pm PST and again shuts up shop a year later on December 2, 2021. You must have already finished The New World at be at Master rank 1 or above to take part in the quest, which involves slaying a Rathalos in the Ancient Forest.

If you complete both quests, you’ll be able to unlock a bunch of other bonus items, including: