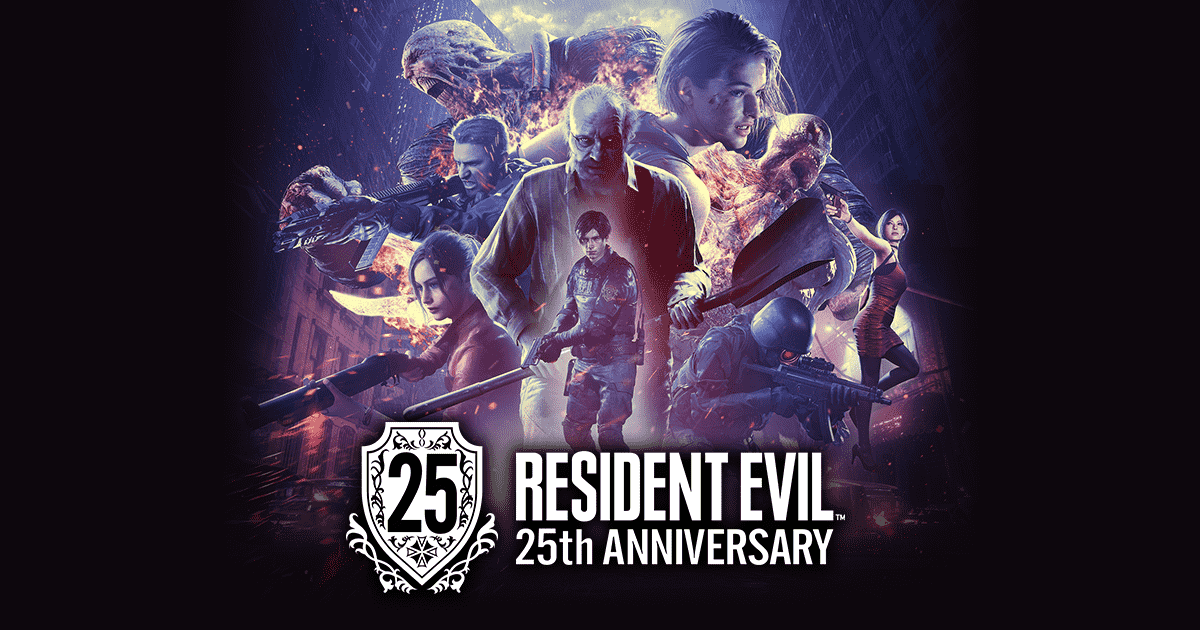 Capcom has revealed during the latest issue of Famitsu magazine that it is planning more showcase events for the Resident Evil 25th Anniversary and Resident Evil Village.

However, according to much-respected Resident Evil aficionado and reporter Alex Aniel, aka cvxfreak, Capcom isn’t done quite yet.

Capcom confirms that more Resident Evil-related showcase events for both Village and the 25th Anniversary are planned. #REBHFun

Elsewhere, Aniel also revealed that the second Resident Evil Village demo will be taken from the actual game, unlike the Maiden teaser, which was created as a technical showcase and not an actual snippet of gameplay from the final product.

Resident Evil celebrates its 25th anniversary in Japan on March 22, in the US on March 30, and in the UK on August 30. The first game originally released for the PSOne under the title Biohazard in Japan, and was ported to PC, Sega Saturn and 3DS in subsequent years before being remade for GameCube.