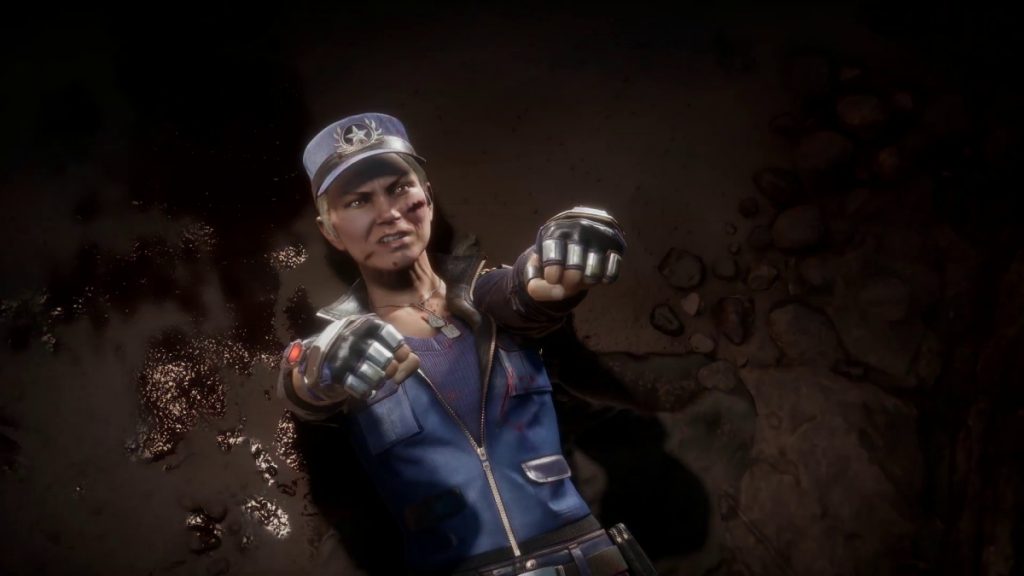 Developer NetherRealm Studios has revealed a little surprise for Mortal Kombat 11 Kombat Pack owners, with players now able to grab a classic outfit for Sonya Blade based on her appearance from 1995’s Mortal Kombat 3. The new outfit is available alongside the game’s latest character, Nightwolf, although it’s not without it’s problems.

Unfortunately, some players are flagging up issues downloading Nightwolf, although NetherRealm has said it’s looking into the issue. Beyond this, both Sindel and Spawn are coming to Mortal Kombat 11 at some point in the future.

Xbox and PlayStation players – we’re aware that Nightwolf is currently unavailable and are investigating the issue. Thank you for our patience.

A recent Mortal Kombat 11 update dished out a series of major character buffs and nerfs, notably for Scorpion, who has had one of his key moves taken down a peg or two.

A reboot of the Mortal Kombat film franchise is currently in the pipeline and will launch in March 2021.