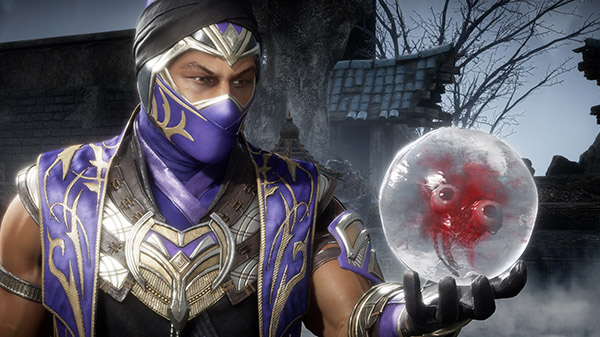 NetherRealm and Warner Bros. have unleashed a punchy new Mortal Kombat 11 Ultimate gameplay video offering a look at returning character Rain in action. In case you’re out of the loop, he’s the purple Ninja who debuted in Ultimate Mortal Kombat 3 back in the mid-90s, and remains a popular character among fans.

Rain has been expanded on a lot over the years int terms of his backstory. He’s actually a demigod from Edenia, and is the son of Argus, the divine Protector of Edenia. A powerful combatant, Rain wields a magical power allowing him to harness the power of water and lightning, as well as open up dimensional rifts to a previously unknown realm.

Rain forms part of the Mortal Kombat 11 Kombat Pack 2 and will arrive packaged with Mortal Kombat 11 Ultimate, which features all downloadable content to date and also brings the critically acclaimed fighting game sequel to PS5 and Xbox Series X/S.

Furthermore, this re-release of Mortal Kombat 11 will also include cross play for PS5 and PS4 in select game modes.