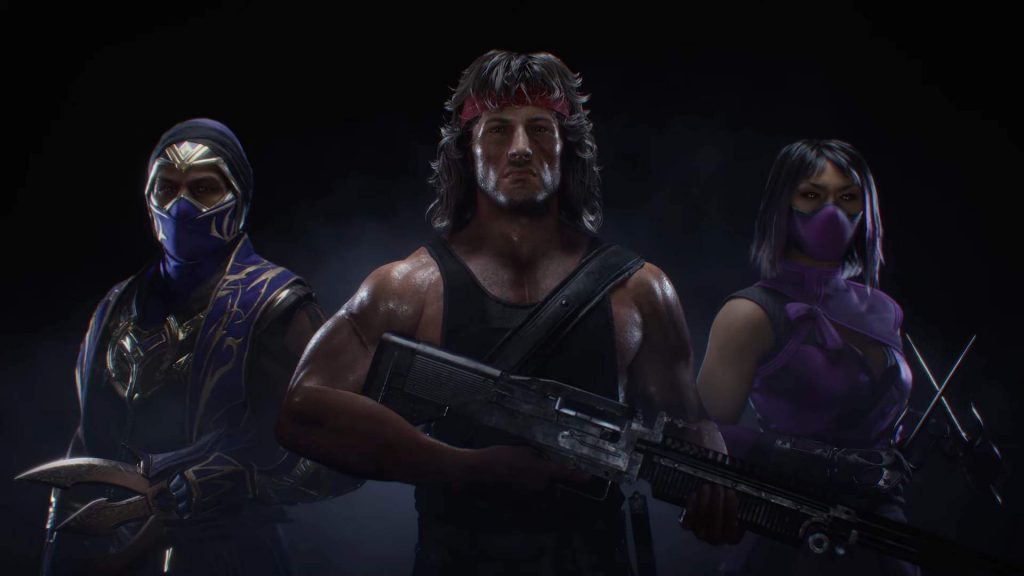 NetherRealm has announced that the upcoming Mortal Kombat 11 Ultimate will feature cross play across PS5, PS4, Xbox Series X/S and Xbox One versions of the game for select game modes. Or, as the press blurb puts it, ‘Krossplay.’

The studio didn’t go into much detail on the feature, and failed to mention exactly what modes will be available as part of the cross play feature. Here’s the full description:

Allowing PS5, PS4, Xbox Series X|S and Xbox One players to fight against other players on opposite platforms in select modes.

Mortal Kombat 11 Ultimate is scheduled for release on November 17 for PS5, PS4, PC, Xbox Series X/S, Nintendo Switch and Xbox One. If you already own MK11 on PS4 or Xbox One, then you are able to upgrade to the next-generation version for free.

Not only that, but the release also includes three new characters: Mileena, Rain and Rambo (yes, that Rambo, voiced by Sylvester Stallone).