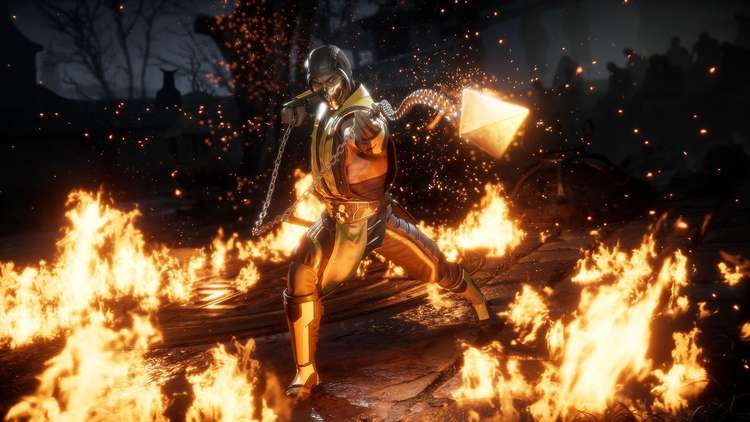 MK 11 PS5 – NetherRealm has announced that claret-spewing brawler Mortal Kombat 11 is officially heading to PS5 and Xbox Series X/S, and what’s more, you’ll be able to freely upgrade to the new version if you own the game on PS4 or Xbox One.

The new release is known as Mortal Kombat 11 Ultimate and will feature brand new content (more on that in a separate story) and will also launch for PS4 and Xbox One.

Mortal Kombat 11 Ultimate will be released on November 17 for PS5, PS4, PC, Nintendo Switch, Xbox Series X/S and Xbox One.

The original version of the game has sold over eight million copies worldwide and launch for PS4, PC, Nintendo Switch and Xbox One back in April 2019. Read our review here.