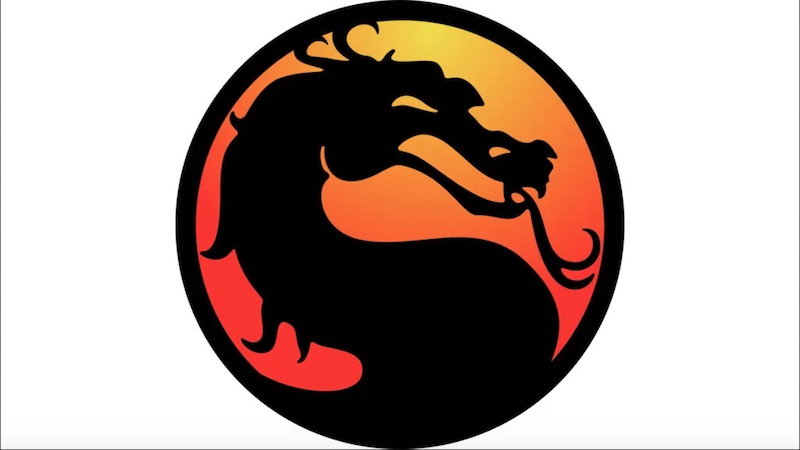 NetherRealm Studio‘s Ed Boon has revealed that the company isn’t quite ready to announce its next game yet, and is instead focussing on the 30th anniversary of Mortal Kombat.

Boon acknowledged that fans are eager to find out what the studio is working on next, but it won’t happen until after the 30th anniversary celebrations.

We know a lot of you are excited about the next NetherRealm Studios game announcement and it will happen in due time. But first it’s all about 30 years of Mortal Kombat. That’s what we’re going to celebrate and focus on. Our next game announcement will be separate from MK30.

Mortal Kombat was released in arcades back in October 1992, and was soon ported to the Mega Drive, Game Boy and SNES. The game spawned multiple sequels and spin-offs, as well as a movie franchise and animated series.

NetherRealm is heavily rumored to be working on Mortal Kombat 12, although nothing official has been announced yet.