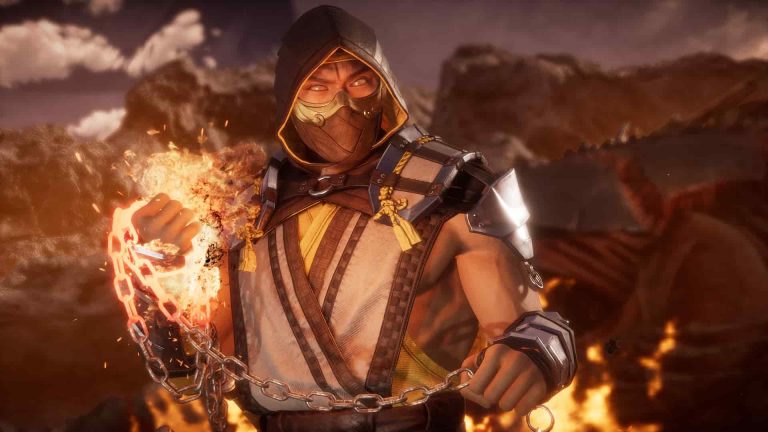 NetherRealm Studios is reportedly prioritising Mortal Kombat 12 over a new entry in the Injustice franchise, according to journalist Jeff Grubb.

Speaking in a new Giant Bomb video, Grubb suggested that uncertainty over NetherRealm’s relationship with WB Games has resulted in the company pursuing a new Mortal Kombat game.

At the same time, you don’t have to use any of these Batman or Superman characters that might be tied up in licensing if you try to get rid of NetherRealm or sell it to whoever.

NetherRealm was reportedly hiring for new instalments in both Mortal Kombat and Injustice last year, although no new games have officially been announced yet.

In regards to WB Games, owner AT&T had reportedly considered selling off sections of its gaming business last year, although no deal was secured. In addition to NetherRealm, WB Games also has the likes of Rocksteady, Monolith, and TT Games under its belt.