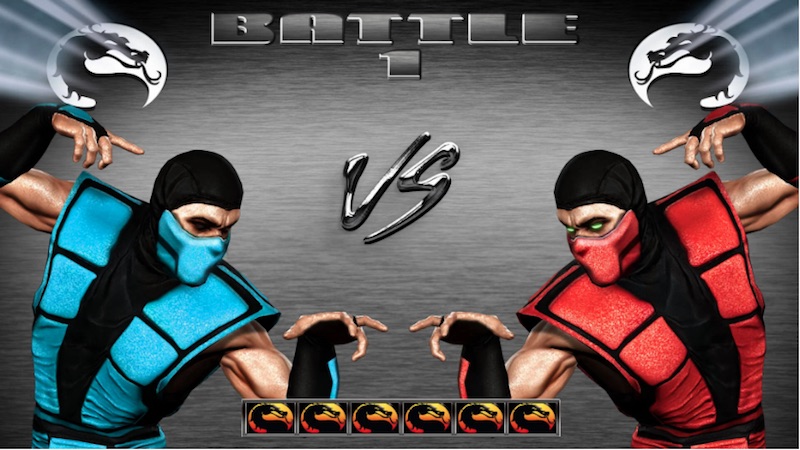 Indie studio Eyeballistic is eager to get the backing of Warner Bros. to produce a Mortal Kombat Trilogy 4K remaster, and has started a petition to get the ball rolling.

The 4K remaster would run on the Unreal Engine 5 and fully remasters stages, character sprites and more for Mortal Kombat Trilogy, which was originally released in 1996.

The petition notes that the studio originally got in touch with Ed Boon back in 2016 to remake the first Mortal Kombat game, who was apparently supportive of the project. However, Warner Bros were not convinced it would sell enough copies to recoup its marketing budget.

We’re planning to painstakingly recreate every detail of every stage and character in glorious 3D. Of course every fatality, brutality, friendship and animality will be there too.

The characters and stages will get a face lift to 4K resolution and 60 frames per second gameplay action through the power of Unreal Engine 5. We’ll even remake all of the music by giving it a modern cinematic sound that incorporates real instruments.

Mortal Kombat Trilogy was a great game if you’re a fan of the classic titles, so it’s probably worth keeping an eye on this.