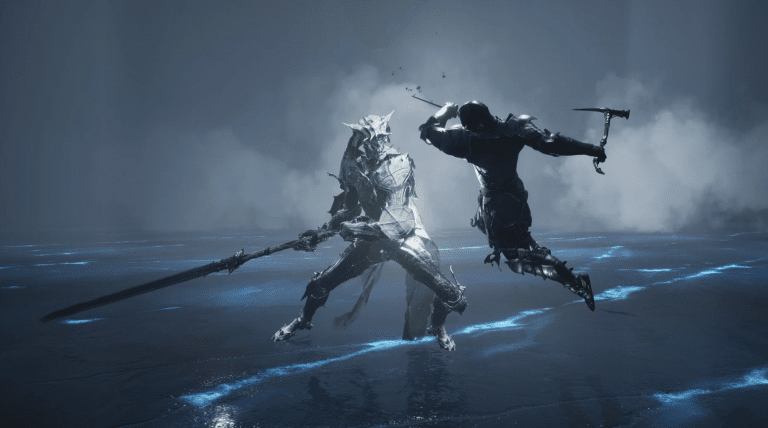 A new update for Mortal Shell Enhanced Edition on PS5 has fixed the notorious frame rate issues for the game, which saw it drop to the 40s on Sony’s latest home console.

A performance test run by VGTech has revealed that the update now has Mortal Shell running at a near-locked 60 FPS, while the highest dynamic resolution was recorded at 3200×1800 and the lowest at 2304×1296.

The frame rate is by far the biggest improvement however, as the lowest drops come to about 55 FPS, with the average now clocking in at closer to 60 FPS. In many cases, VGTech notes that it is all but performing at a locked 60 FPS.

Mortal Shell: Enhanced Edition was released for PS5, PC and Xbox Series X/S in March 2021, and you can read our full review here.