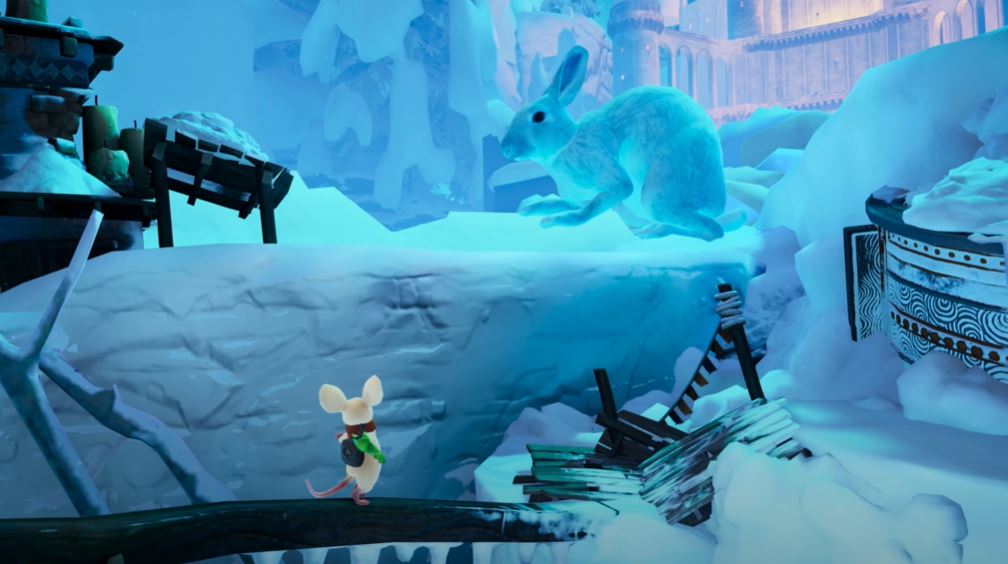 A sequel to Moss is coming to PlayStation VR, it has been announced. Moss: Book II looks set to give players more of what they loved with the first game, boasting some best in class platform swashbuckling and puzzle solving within a whimsical fantasy world.

Currently early in development, it’s likely that we won’t see Moss: Book II until sometime in 2022.

In the meantime you can catch the Moss: Book II announced trailer below:

Moss: Book II has yet to be given a release date.