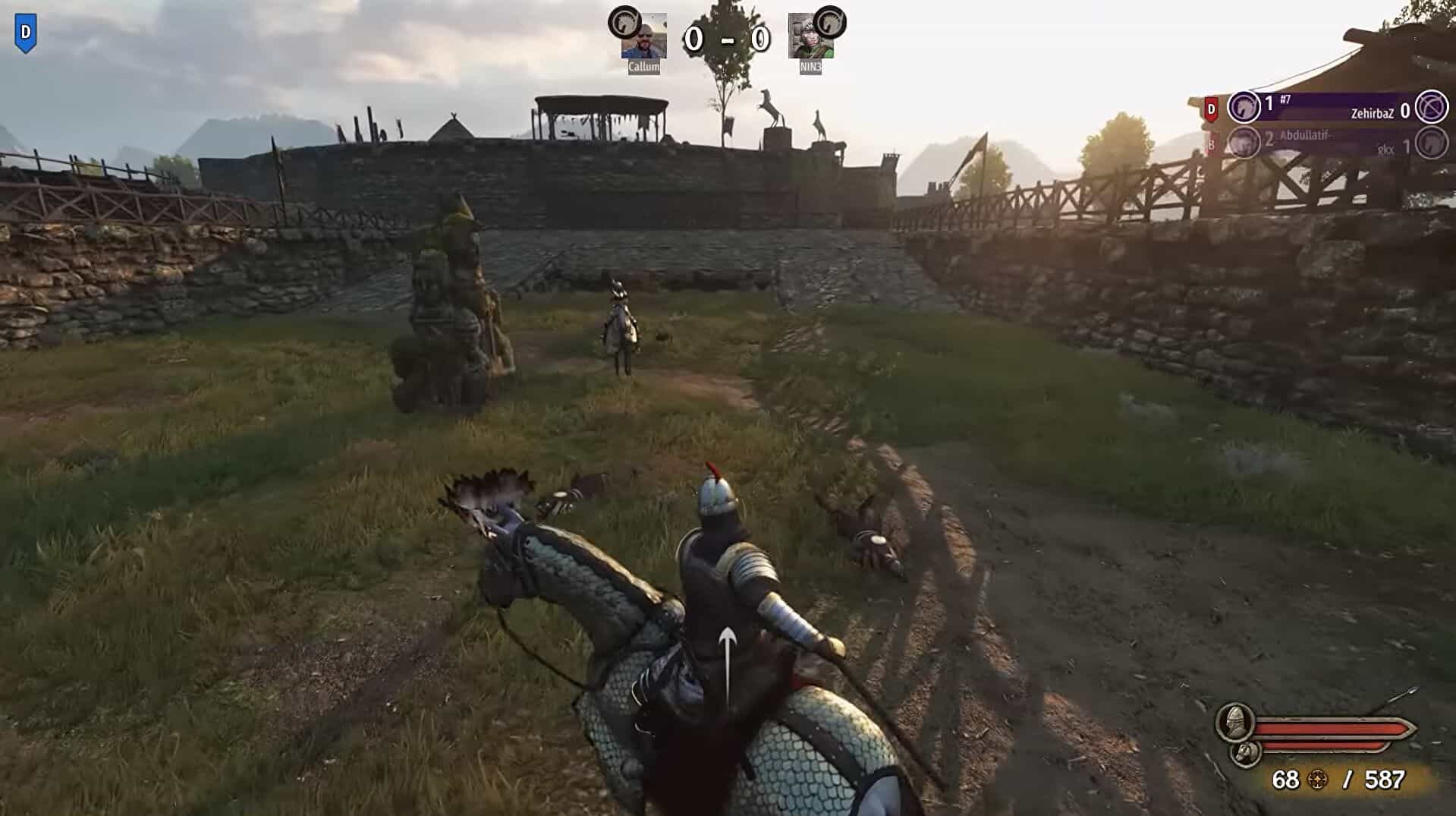 The sequel to Mount & Blade: Warband is set 200 years before its predecessor, and builds on the combat system and the setting of Calradia. Mount & Blade II: Bannerlords combines strategy with action-RPG mechanics, with players exploring the world while conquering their way across the continent, befriending some and making enemies of others along the way.

The single-player campaign allows for a dynamic adventure where players can plot their own paths, ensuring that no two playthroughs are identical. Meanwhile, you can forge your own playstyle by creating your own character and evolving their through skill progression and unlocking perks.

Meanwhile, the multiplayer offering give you the chance to test your might against other players from across the globe, with everything from small skirmishes to massive sieges available.