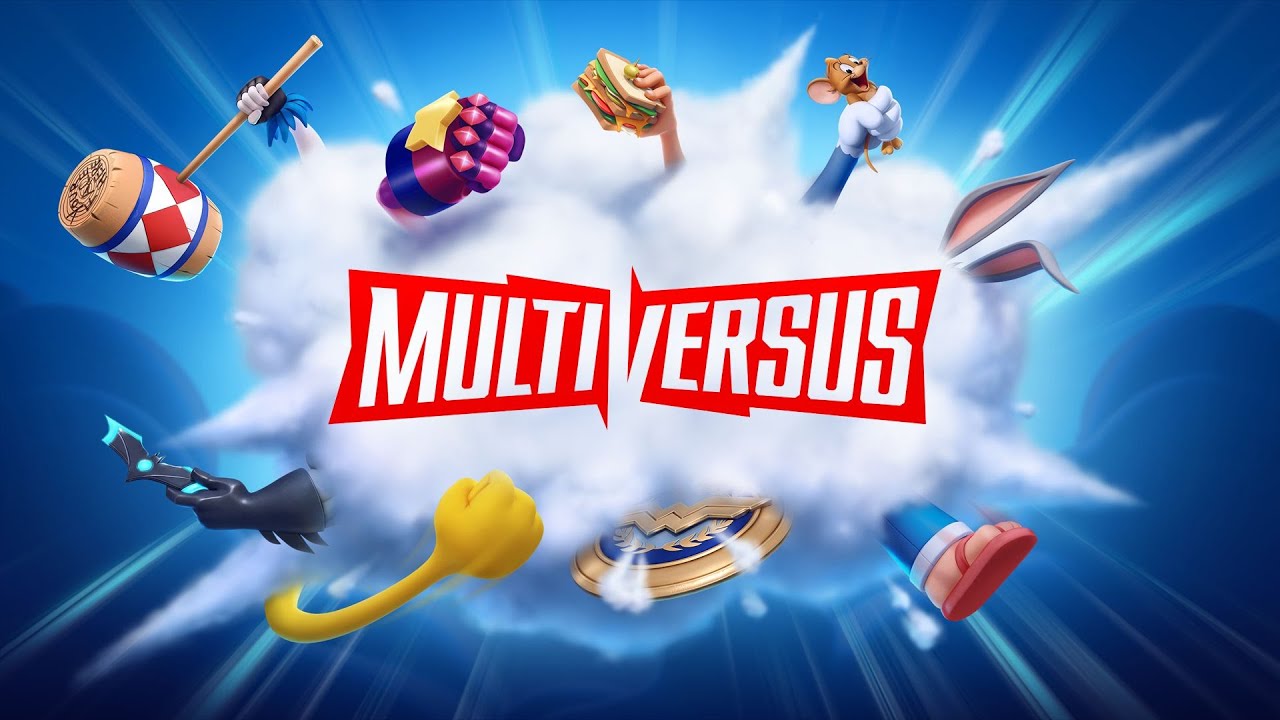 MultiVersus has received five minutes of gameplay footage following a recent tech test, and if the game sounded a lot like Smash Bros. to you in the initial press blurb, then seeing it in action will only cement that belief.

You can check out the MultiVersus gameplay footage here. There’s a bunch of familiar faces in the video, including Wonder Woman, Velma, and Harley Quinn.

Warner Bros. confirmed that Cross-Play and Rollback Netcode are both supported in MultiVersus, which will feature one-on-one battles and four-player battles. The game is scheduled for release in 2022 for PS5, PS4, PC, Xbox Series X/S, and Xbox One.