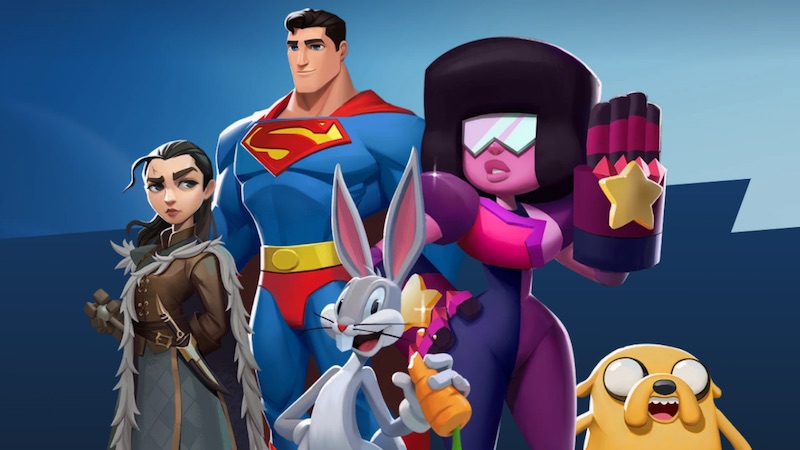 It’s official: Warner Bros. Games is working on a free-to-play brawler known as Multiversus, which sees characters from franchises including Batman, Superman, Scooby-Doo, and more coming together in one Super Smash Bros.-style game of fisticuffs.

The game was leaked some time ago and is confirmed to be a two-versus-two brawler coming to PS5, PS4, PC, Xbox Series X/S, and Xbox One. And yes, Cross-Play is supported. Furthermore, the game will support Rollback Netcode.

Here’s a list of characters that have been confirmed so far.

While the core emphasis is on two-versus-two battles, Multiverses will feature 1-on-one battles and a four-player free-for-all punch-up. Each character will have special abilities much like in Super Smash Bros, with Shaggy’s seeing him lob sandwiches at people — Zoinks!