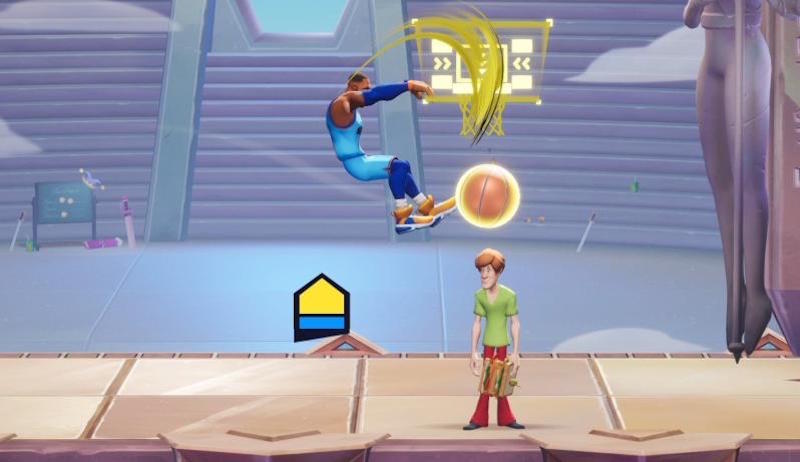 Player First Games has announced that the MultiVersus Season 1 Battle Pass will cost around $10 and feature 50 tiers.

Tony Huynh, the co-founder of Player First Games and game director behind MultiVersus, revealed on Twitter, “I think it’s 950 Gleamium, but has 50 tiers.”

MultiVersus is currently in its Open Beta, and features Gold Coins and Gleamium currencies; the former is earned through simply playing the game, while the latter can only be acquired by shelling out real-life cash. 1,000 Gleamium will set you back $9.99/£7.99.

The developer also previously revealed that a new update for MultiVersus will bring Bugs Bunny down a peg or two, but assured the character will ‘always be fun.’

We sampled the MultiVersus Open Beta and came away pretty impressed with the Super Smash Bros.-style brawler, so be sure to read our full impressions here.

MultiVersus will launch in full later this year for PS5, PS4, PC, Xbox Series X/S, and Xbox One.