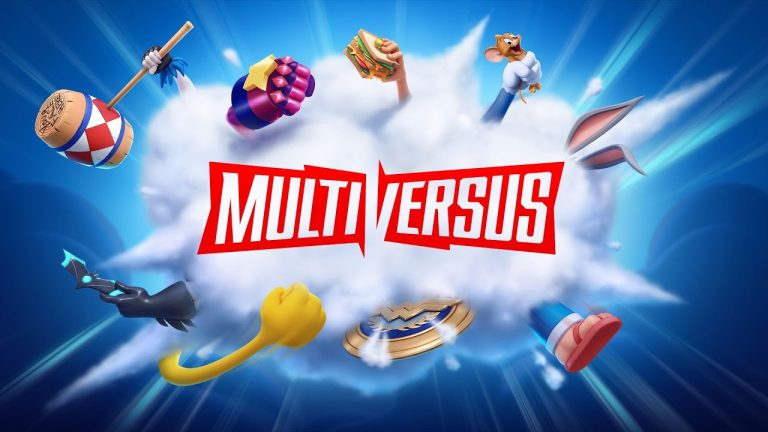 Player First Games has announced that it has postponed the release of MultiVersus Season 1, and with it, the game’s next playable character in the shape of Morty (from Rick & Morty). There is currently no word on when Season 1 will launch.

The news comes after Player First Games shared details on the Season 1 Battle Pass, which is expected to cost around $10 and features a whopping 50 tiers.

A big thank you to everyone playing MultiVersus. t’s exciting to see so many players enjoying the game and the launch of the Open Beta is just the beginning. We want to let everyone know that we are delaying the start of Season 1 and the release of Morty to a later date.

We know this might be disappointing for some and want to assure our Community that we are dedicated to delivering new and exciting content that delights players. We’ll let you know the timing as soon as we can. We appreciate your patience & enthusiasm and look forward to unveiling Season 1 very soon.

The studio added that as a result of the delay of Season 1, it will be extended the Pre-Season battle pass until August 15.

MultiVersus is currently in its Open Beta for PS5, PS4, PC, Xbox Series X/S, and Xbox One.