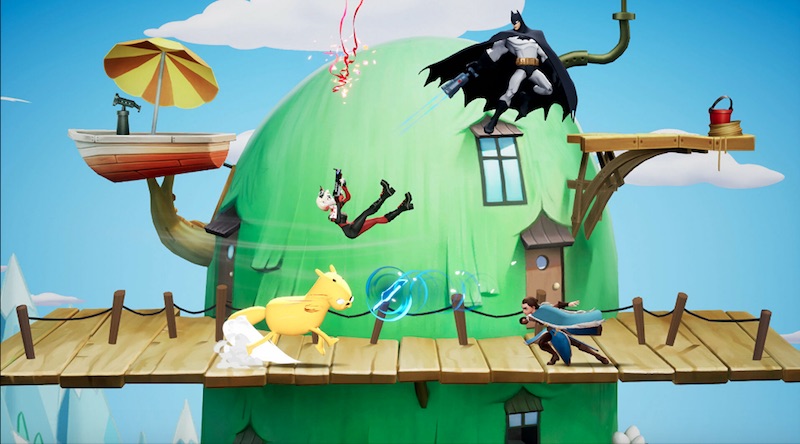 Black Adam is one of the most popular villains in the DC Universe, and is pretty popular right now thanks to the upcoming release of the Black Adam movie, which will see Dwayne Johnson taking on the role.

Meanwhile, Stripe is the Big Bad featured in the 1984 classic Gremlins, and looks set to join MultiVersus Season 1 at some point down the line.

MultiVersus is currently available in Open Beta form on PS5, PS4, PC, Xbox Series X/S, and Xbox One. You can read our impressions of the game here.

Earlier this month, it was revealed that MultiVersus drummed up over 10 million players despite not having launch in full yet. Season 1 of the game will add a wealth of content, including Arcade Mode, Ranked Battle and more.