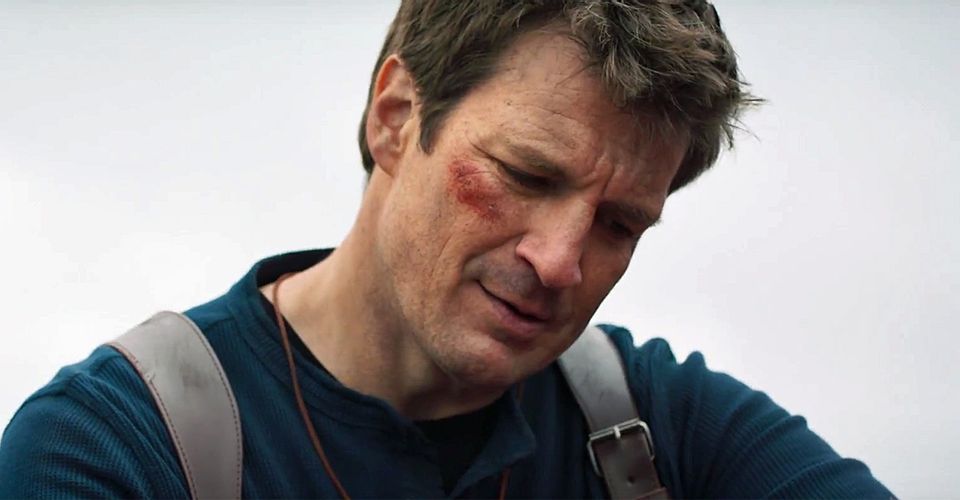 Nathan Fillion, who has long been a fan-favourite to portray Nathan Drake in the Uncharted film, has revealed he’s still excited for the big-screen adaptation of Naughty Dog’s action-adventure series, despite not being in the film.

Speaking with GamingBible, Fillion, who starred in his own Uncharted short film back in 2018, heaped praise on Uncharted’s stars Tom Holland and Mark Wahlberg.

My only regret is that we had to wait so very, very long for someone to do something so we could actually see some Uncharted stuff.

Other than that, I think all my boxes have been checked. I’m pretty excited to see what they do with that. I love movies and those guys have never let us down; Tom Holland, come on, Mark Wahlberg. We’re gonna have a great time.

The Uncharted movie is finally coming out in February 2022 after more than a decade in development hell, and will take the form of an origins story featuring a younger Drake.