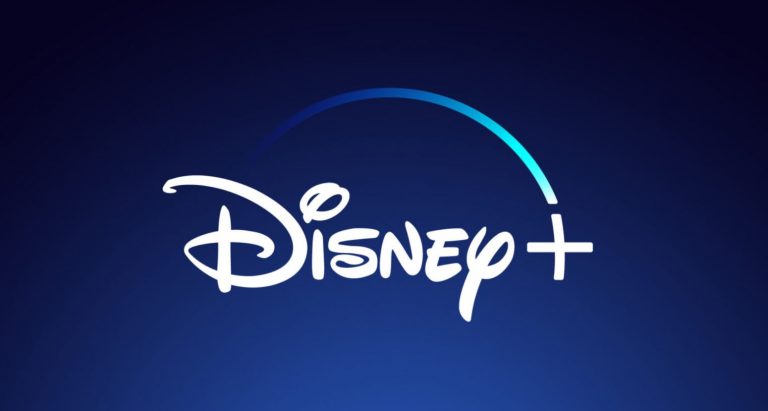 The PS5 could see the release of a native Disney Plus app in the near future, according to a listing on the PSN backend for a beta version of the app.

Right now Sony’s latest home console doesn’t actually have a proper version of the app, as it relies on its PS4 backwards compatibility support for Disney Plus. There’s been no official confirmation of a native Disney Plus app for PS5 users yet, but it sounds like something is in the pipeline.

Disney Plus is a streaming service that gives you access to a truckload of TV shows and films, including the Marvel Cinematic Universe, The Walking Dead, Star Wars, Pixar, Disney animated films, and more.

Back when Disney Plus first launched, PS5 users were unable to view anything over 1080p, although an update released in February last year remedied that issue.