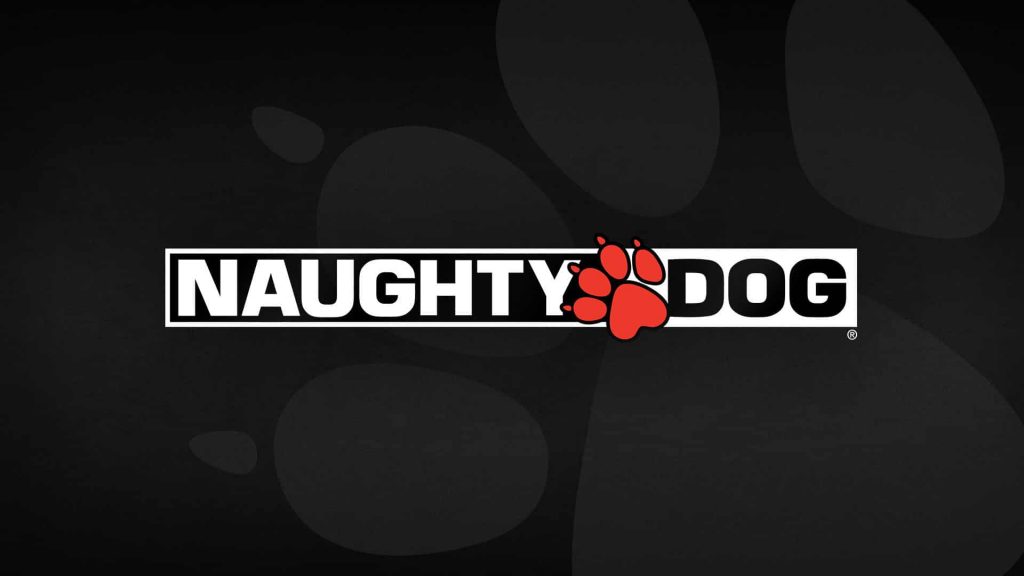 Now that we are in the run up to the next console generation, and specifically PS5, we can expect the rumors of both hardware and games to come thick and fast. Next up on the rumor-mill then, is that Naughty Dog’s PS5 game has been leaked (and we’re sure it’s not The Last Of Us Part II, given that game will almost certainly be a cross-gen title), and it’s apparently called Stray’s Cross.

Marking a departure from their other PS4 exclusive efforts such as the likes of Uncharted and The Last of Us, Stray’s Cross will (again, apparently), be a first-person adventure rooted in a steampunk setting, according to the leak.

Emerging from 4chan (yes, we know), the title Stray’s Cross merely refers to a codename for the game and that a full, proper title has yet to be decided. As to additional details regarding the characters, Stray’s Cross follows the lead of The Last of Us by having two main protagonists – in this case a former female scientist and a wanted criminal who was unjustly arrested for protecting his friend during a shoot-out with law enforcement.

Broadly speaking, the plot seemingly revolves around these two individuals as they find themselves thrust together to resolve a secret, ancient conflict that threatens the end the world as they know it.

While it would be good (great, really) to see a talented dev like Naughty Dog tackle a steampunk setting, and while it’s quite possible that they are some ways into development on their first non The Last of Us PS5 title, this rumor simply must be taken with an absolute bucket of salt. Indeed, not least because 4chan cites that all this information comes from a secret meeting between Sony and Naughty Dog which 4chan’s source was apparently privy to, so yeah, lots and lots of salt.