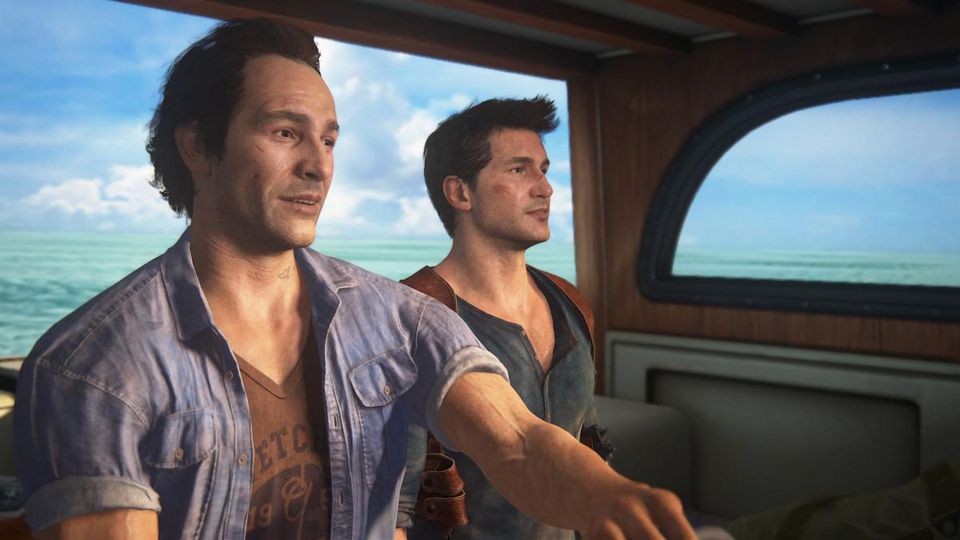 Naughty Dog is continuing to celebrate the 5th anniversary of Uncharted 4: A Thief’s End with the announcement that it’s teaming up with Prime 1 Studio.

For those unaware, Prime 1 Studio manufacturers collectible status spanning video games, movies, and comic books, we assume that the company will be releasing a batch of Uncharted 4-related figurines. Naughty Dog hasn’t announced anything yet though, so we’ll just have to wait and see.

Uncharted 4: A Thief’s End was released for the PS4 in May 2016, and is the final entry in the series to date to feature Nathan Drake as the main character. The game sees Nate and Victor Sullivan embarking on a globe-trotting journey to track down a legendary pirate treasure, and introduces Drake’s brother, Sam, into the mix.

You can read our full review of Uncharted 4 here to see if it was a worth sendoff for Nate.

As part of the five-year milestone, Naughty Dog announced that Uncharted 4 was played by a whopping 37 million gamers. While this doesn’t necessarily translate into actual sales, it’s still an impressive figure.