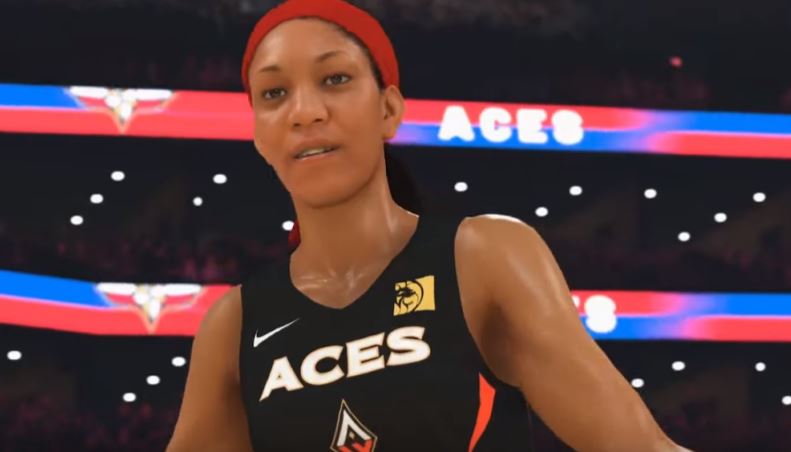 Several sports games have included different gender options within in their games, the NHL franchise being the first. However, most of these games only offer online or single games with no modes available. NBA 2K20 will feature a franchise mode for the WNBA, and early player ratings have hit the net!

The first of the two revealed players is Breanna Stewart. She plays forward for the Seattle Storm, and she ranks in quite high indeed:

The other player to receive a rating in the WNBA roster is Candace Parker. Parker plays power forward for the Los Angeles Sparks, and she doesn’t sit too far behind her above counterpart:

“We have arrived” -CP https://t.co/uj6DRJHtFh

Personally, I think the coolest part about all this is seeing each player’s reaction to how the development team perceives them. They certain feel proud knowing that their hard work, determination, and athleticism has been recognized on multiple forums.

We only have another month to wait for NBA 2K20 to hit store shelves and console networks on September 6. Some of the more exciting features this year come in the form of an upgraded Motion Engine, more contextual ball handling, and hundreds of added animations across the board.

As a Minnesotan, I am quite looking forward to play a season as the Minnesota Lynx. A few yeears (decades?) have gone by since the last time a local sports team has represented the state on the national level outside of the WNBA. So, getting a chance to play as the Lynx, who have won five championships (four of which in a six-year span), will feel quite good.