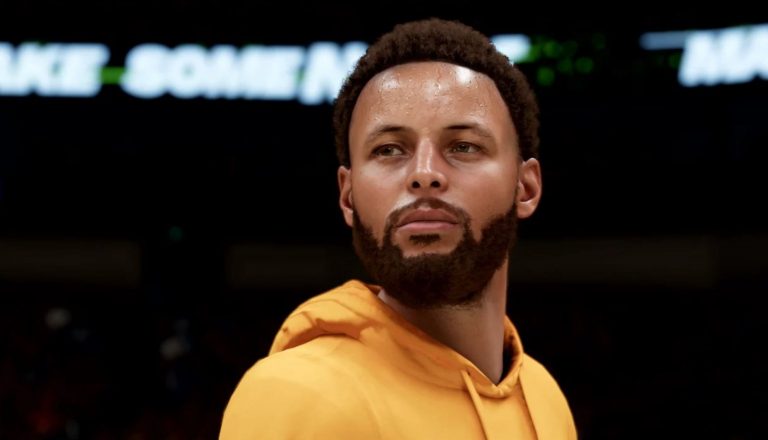 NBA 2K21 on PS5 and Xbox Series X has been put through its paces by tech overlords Digital Foundry, and the results are positive for owners of both consoles. In short, the game performs almost identically for Sony and Microsoft’s next-generation systems.

Both versions of the game render a full native 4K resolution, while the performance-wise the action clocks in at 60 FPS, although this is where PS5 and Xbox Series S have the slight advantage, as the Xbox Series X edition sometimes experiences single frame drops.

NBA 2K21 was released for the PS4, PC and Xbox One in September, before arriving on PS5 and Xbox Series X/S at launch. We reviewed the PS5 version of the game and found it to be impressively visually, although were disappointed by various other aspects of basketball sequel.