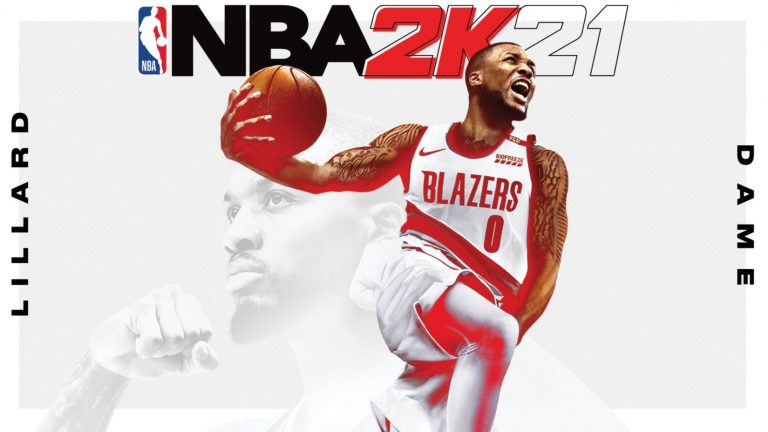 The official 2K Support page has revealed that online servers for NBA 2K21 will be closing down on December 31, 2022.

In addition to the servers shuttering, NBA 2K21 itself will no longer be available to purchase from January 1, 2023, although if you already own the game you can still continue playing offline no problem.

Players will no longer be able to play ranked or online league games. Accordingly, any mode that earns or uses VC will be affected, along with any other online function (such as the MyTEAM mode and online matches against other players).

As of January 1, 2023 this game will no longer be available for purchase. Players who already own it will still be able to redownload and play offline modes, of course.

NBA 2K21 was released in September 2020 for PS4, PC and Xbox One, and was later optimised for PS5 and Xbox Series X/S following the release of those platforms in November 2020.