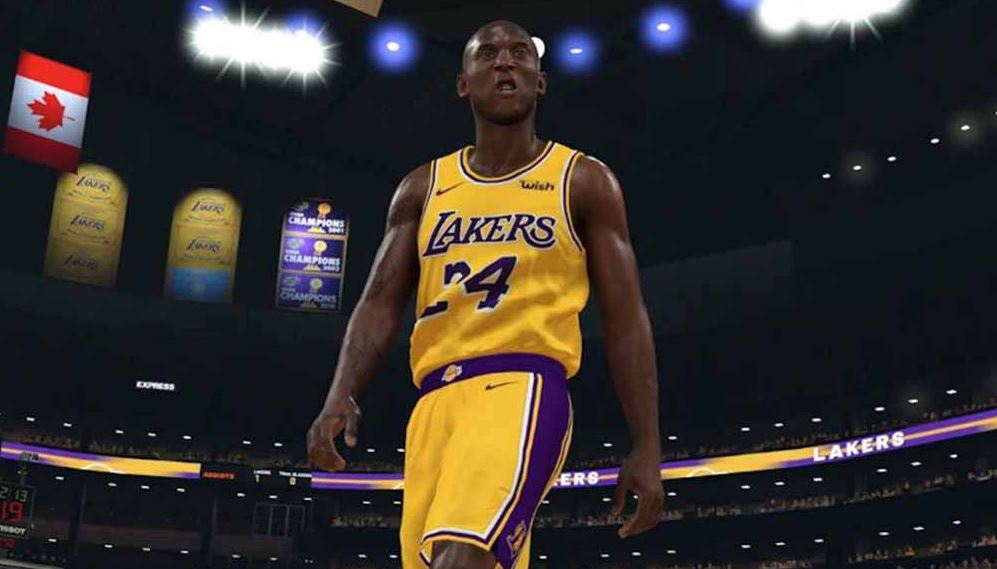 2K has released the NBA 2K21 Update 1.02 patch notes, which provide the much-requested alteration to shot aiming in the game, among a number of other updates.