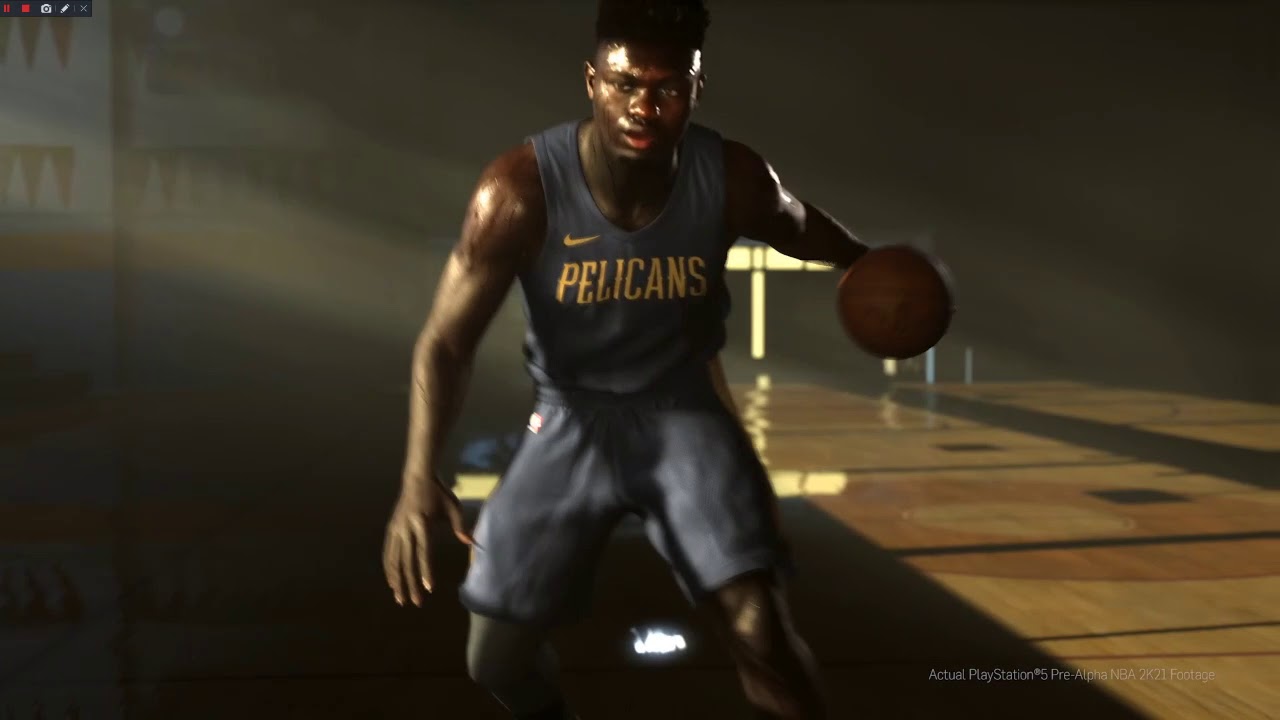 2K has unleashed the NBA 2K21 update 1.06 patch notes for you to digest, which is now available to download for PS4 and Xbox One versions of the basketball title. It’s a bit of a whopper too, weighing in at around 22GB, so keep that in mind.

NBA 2K21 was released for PS4, PC and Xbox One in September, with the PS5 and Xbox Series X/S versions launching earlier this month. You can read our review of the next-generation version of NBA 2K21 here.

Those of you who own the PS4 version of the game can upgrade to the PS5 release for free. However, if you’re looking to pick up the next-gen version alone, then it’ll set you back $69.99.