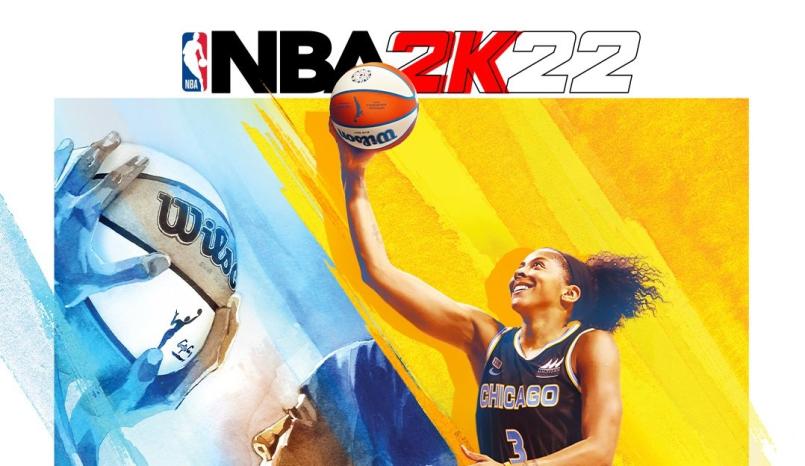 The NBA 2K22 release date has been officially announced by 2K Sports, with the game coming to PS5, PS4, PC, Xbox Series X/S, Xbox One, and Nintendo Switch on September 10, 2021. Yep, that earlier leak was spot on!

What’s more, there’s going to be a Cross-Generation bundle and a 75th anniversary edition to grab if you feel like splashing out. The bundle features access to PS4 and PS5 standard versions of NBA 2K22 (or Xbox Series X/S & Xbox One if you’re on those platforms), and will cost $79.99.

Meanwhile, the $99.99 NBA 2K22 75th Anniversary Edition will feature both generation versions f the game within the same console family, and will celebrate multiple cover stars such as Kareem Abdul-Jabbar, Dirk Nowitzki, and Kevin Durant.

2K Sports has revealed that Luka Dončić will grace the Standard Edition and Cross-Gen bundle, making it the first game to feature a female cover star. Nice!

More details on NBA 2K22 will be revealed “in the coming weeks,” and 2K has teased that this year’s entry will boast the “best-in-class visual presentation and player AI, historic teams, and a wide variety of hoops experiences.”