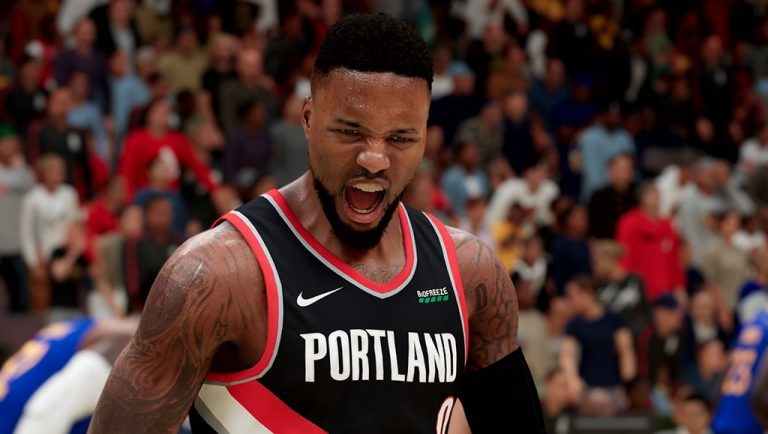 2K Sports is remaining tight-lipped about the NBA 2K22 release date, but that hasn’t stopped details from leaking online ahead of an official announcement.

According to the image posted below, the game will launch on September 10 and includes Kevin Durant, Dirk Nowitzki, and Kareem Abdul-Jabbar as its cover athletes. None of this has been officially confirmed yet, but it looks pretty legit.

The image isn’t the best quality, but if you look carefully you can spot NBA 75th Anniversary Edition just able the 2K22 and logo, with the text below clearly reading, “includes NBA 2K22 for both console generations, bonus content, and 100K VC.” For that, we can garner that NBA 2K22 will be hitting PS5, PS4, Xbox Series X/S and Xbox One.

NBA 2K21 launched on September 4, 2020, so the timing of the leaked release date for its sequel does sound realistic.

The previous game was also one of the first major third-party titles confirmed for PS5 and PS4, although it did cause controversy for the higher price tag on new consoles.