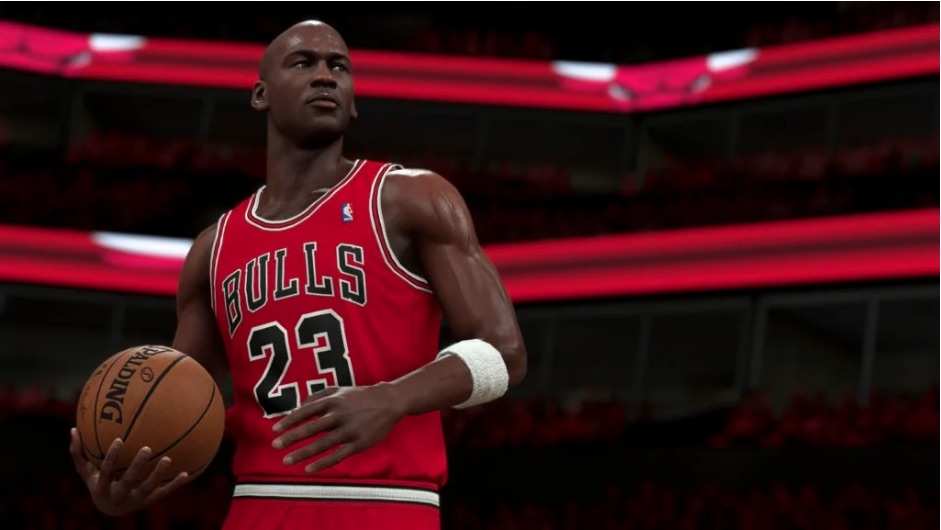 Take-Two boss Strauss Zelnick has defended the company’s decision to charge a premium price point of $69.99 for NBA 2K21 on PS5 and Xbox Series X/S, suggesting consumers were ‘ready’ to embrace such a price hike.

Zelnick made the comments at the Morgan Stanley Technology, Media & Telecom Conference earlier this week, where the executive was quizzed on his opinion about charging extra for next-generation games. However, he didn’t confirm if future games from the company would adopt a similar price point.

We announced a $70 price point for NBA 2K21, our view was that we’re offering an array of extraordinary experiences, lots of replayability, and the last time there was a frontline price increase in the US was 2005, 2006, so we think consumers were ready for it.

We haven’t said anything about pricing other titles so far, and we tend to make announcements on a title-by-title basis, but I think our view is [that we want to] always deliver more value than what we charge, make sure the consumer has the experience and[…] the experience of paying for it, both are positive experiences.

We all know anecdotally that even if you love a consumer experience, if you feel you were overcharged for it, it ruins the experience, you don’t want to have it again. [If you] go to a great restaurant, a really really fine restaurant, have a great meal and great service, then you get a check that’s double what you think it should be, you’re never going back.

The $69.99 price point was met with a lot of controversy from gamers, although Take-Two wasn’t the only company to charge extra money for next-gen games. Sony, for example, did something similar for Demon’s Souls, a first-party PS5 exclusive title.