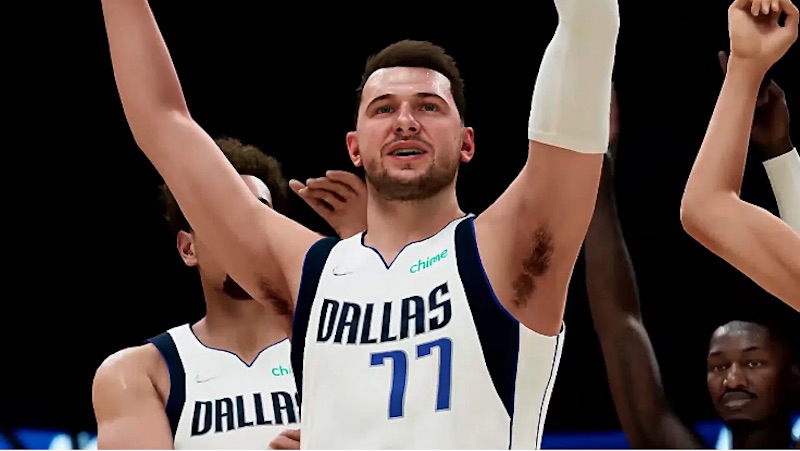 2K Sports has released details on NBA 2K22 update 1.14, which adds the support for the game’s final season ahead of the launch of NBA 2K23 next month.

Meanwhile, 2K will publish NBA 2K23 on September 9, 2022 for PS5, PS4, PC, Xbox Series X/S, and Xbox One. The game will feature basketball legend Michael Jordan on the cover of its special edition, and players can look forward to a number of improvements to the series, including enhanced dribbling, shooting and overhauled defending mechanics.