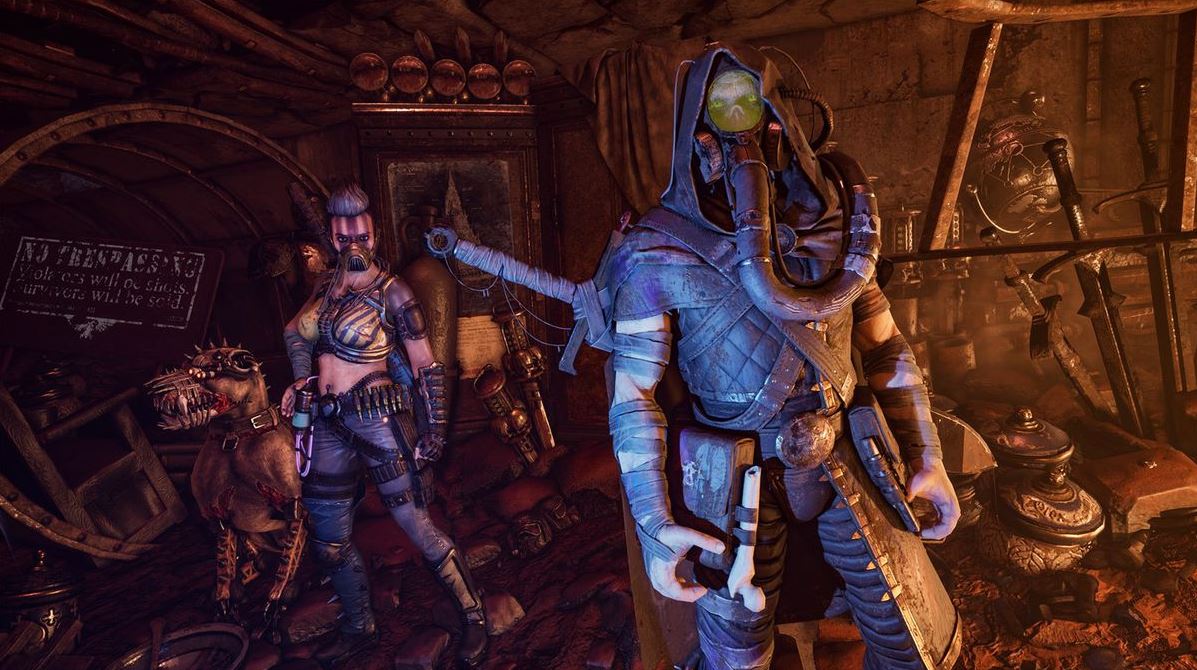 A brand new Necromunda: Hired Gun gameplay trailer has been released and showcases the action waiting for you in Necromunda. Running at almost 2 minutes long, the FPS is looking more and more impressive each time we see it.

This trailer focuses more on the world, atmosphere, and characters you will meet on your bounty hunting journey. However, there are a few snippets of combat buried within and it looks just as good as when we saw it in the reveal trailer.

You can watch the new Necromunda: Hired Gun gameplay trailer below: