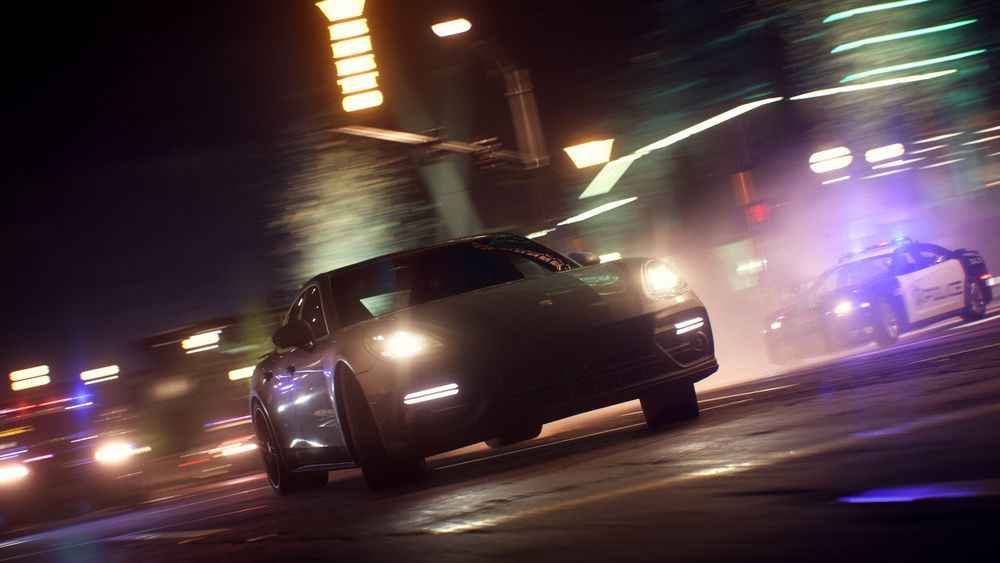 The Need for Speed Payback patch notes have been revealed, confirming all the changes in today's new Speedcross update.

The big new addition is Speedcross mode, which is an event where you have to whizz around a set course scoring points in areas such as jumps and speed traps. The events take place across the Canyon, Airfield, Construction and Ember Valley.

You'll also be able to search around the area for abandoned cars and steal them after you've evading the cops. The cars will then be available to buy from the dealership.