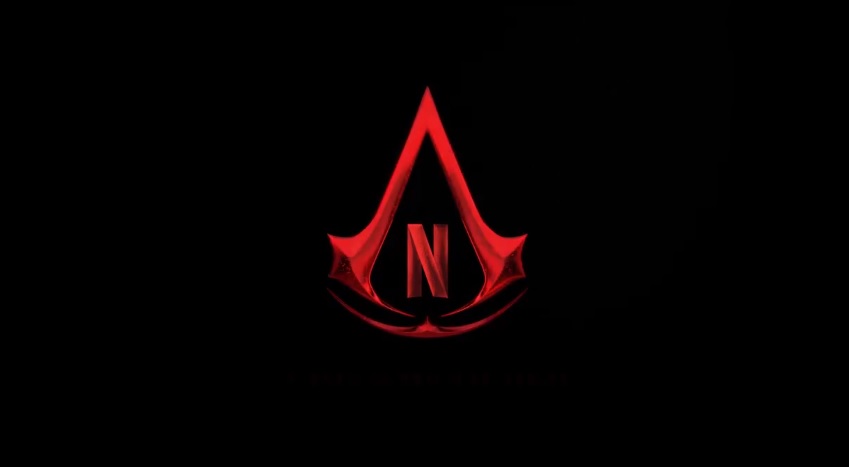 The show will be developed with Jason Altman and Danielle Kreinik from Ubisoft. Both will serve as Executive Producers on the show.

Ubisoft offered a quote on the partnership:

Netflix also offered a quote on the new show they are developing:

“We’re excited to partner with Ubisoft and bring to life the rich, multilayered storytelling that Assassin’s Creed is beloved for,” said Peter Friedlander, Vice President, Original Series, Netflix. “From its breathtaking historical worlds and massive global appeal as one of the best selling video game franchises of all time, we are committed to carefully crafting epic and thrilling entertainment based on this distinct IP and provide a deeper dive for fans and our members around the world to enjoy.”

One thing is for sure though, the showrunners will have a great deal of source material to pull from, as Ubisoft’s super popular open world adventures runs from Ancient Egypt to Victorian London and everywhere in-between.

Assassin’s Creed Valhalla, the latest entry in the franchise, takes place in tenth century Britain and showcases the Viking invasion.