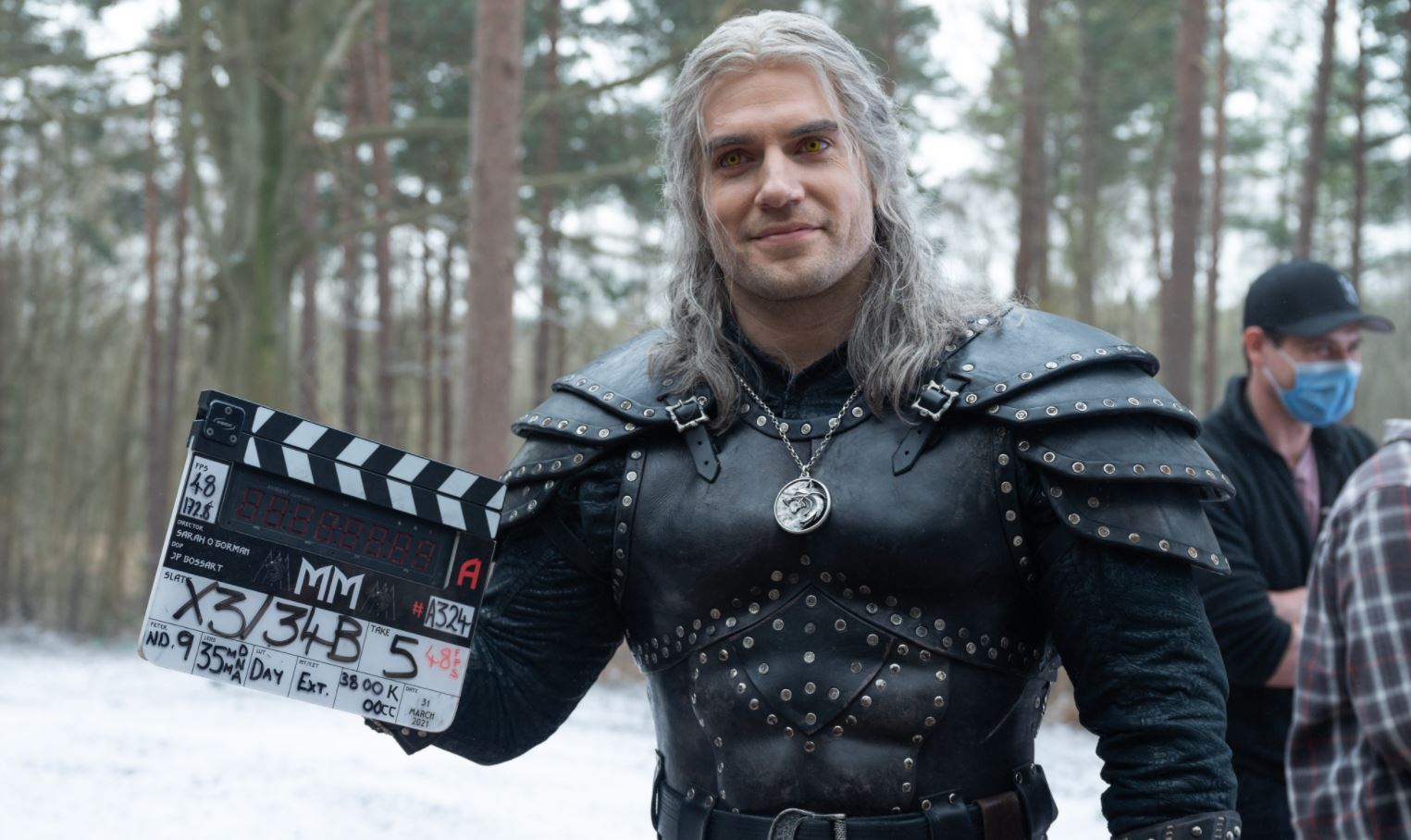 Netflix has confirmed that The Witcher Season 2 has finished filming with the official Netflix Twitter account for the show revealing a new image of Henry Cavill on set.

Season 2 of the show will continue Geralt and Ciri’s stories and seemingly feature The Wild Hunt after the enemy force was spotted in some set photos. The show announced casting for a number of new roles recently, including Philipa Eilhart, Dijkstra, Nenneke and more.

That's a wrap on Season 2! The White Wolf awaits you back on The Continent. pic.twitter.com/SqrAbeelob