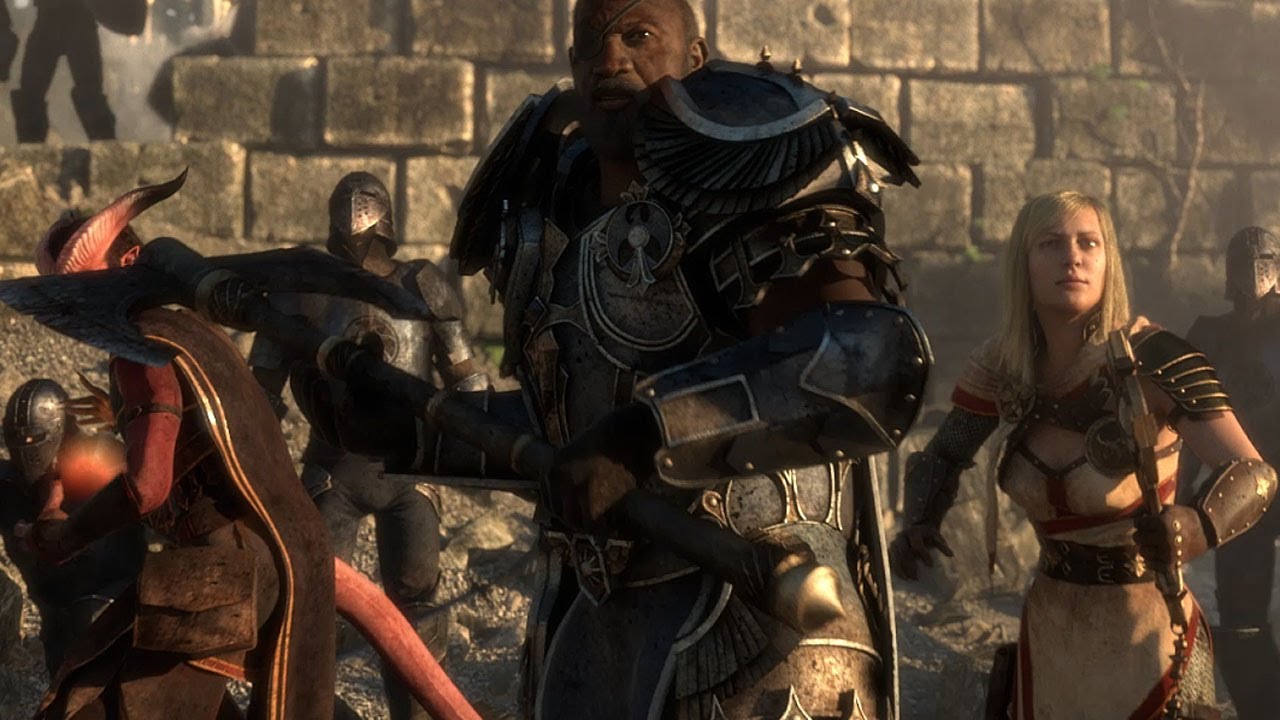 Cryptic Studios has lifted the wraps off the Neverwinter update 10.07 patch notes for you to digest, which adds the April Fowls event content into the mix.