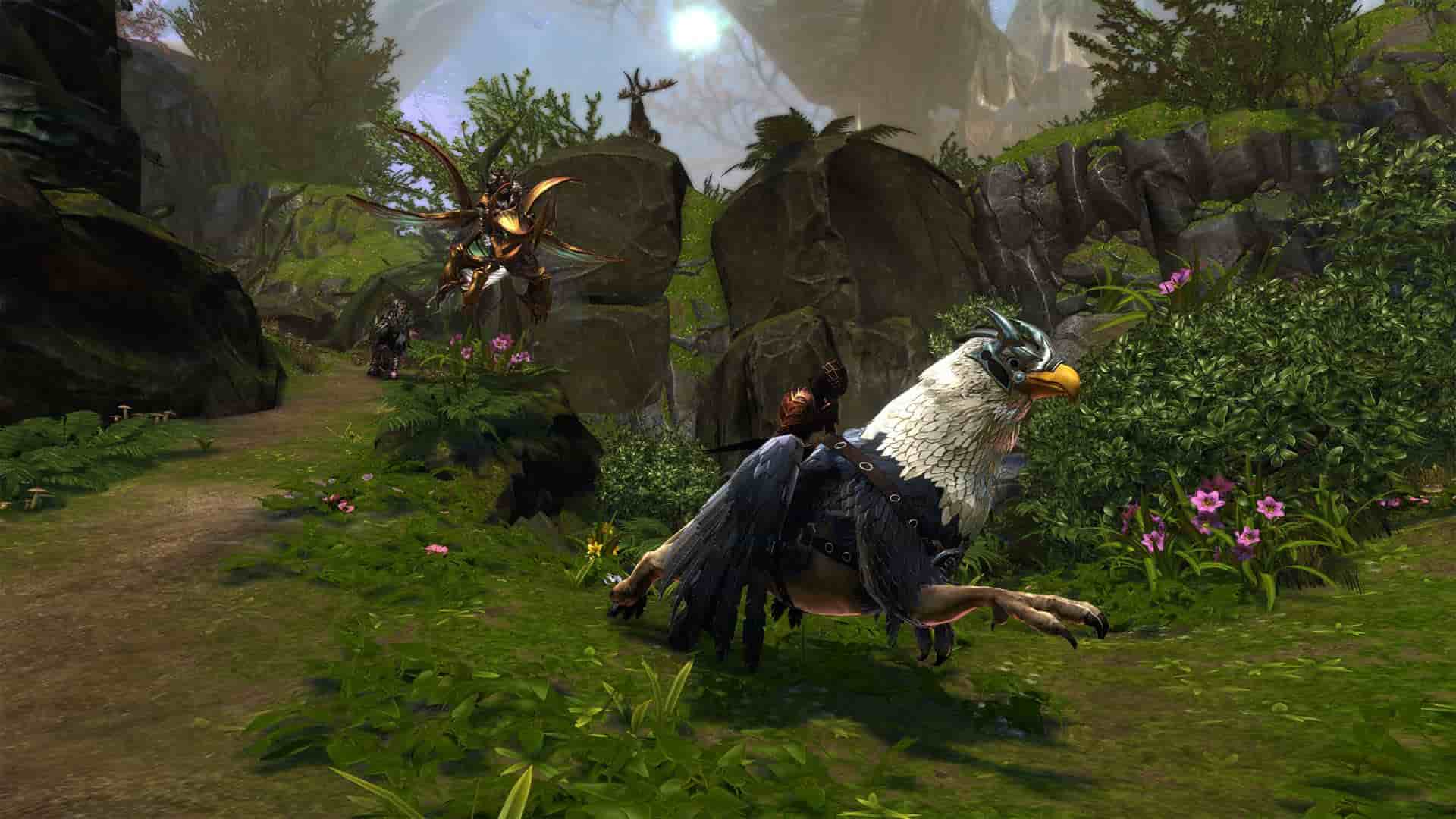 The Neverwinter update 9.52 patch notes have been unleashed by Cryptic Studios, and while there’s no new content to speak of, it does come with some a bunch of key fixes, including addressing a crashing bug for PS5 players.

You can read up on the Neverwinter patch notes below.