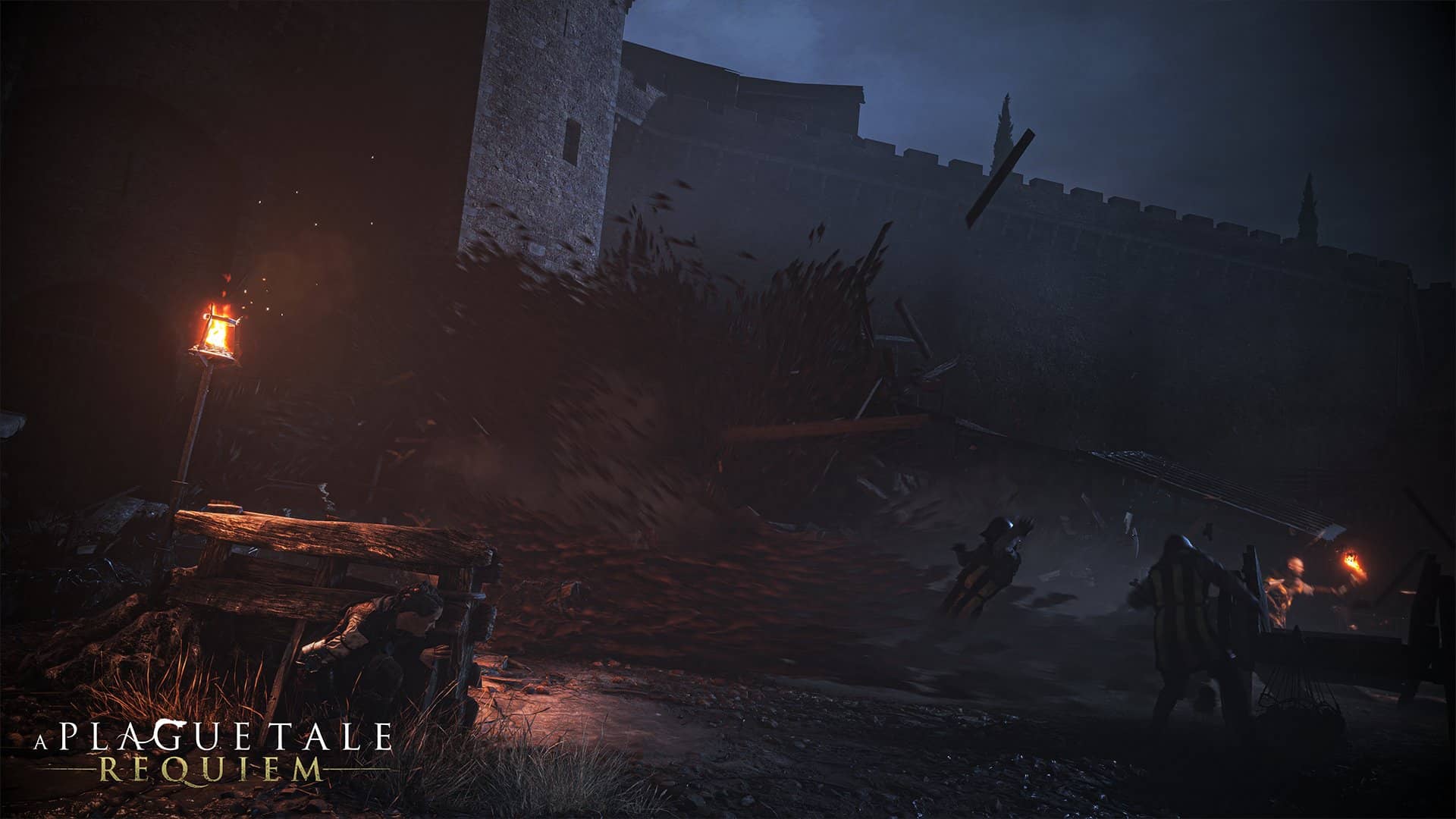 Focus Entertainment has unleashed a fresh trailer for A Plague Tale: Requiem, and confirmed that the game’s much-anticipated release date will finally be announced during on June 23, 2022. There will also be a new trailer dropping during this time, so keep your eyes peeled for that, too.